Half of my work involves thinking like a futurist. But my approach to being a futurist is, I think, quite different from what's described in the article. For example, the first recommendation is to "forget about predictions." Why? "Nobody can predict large socio-technical transformations and what exactly these are going to look like." By analogy, "One way to think about this is to look at the difference between waves and tides. Waves are what we see on the surface... Underneath the waves is the tide, causing all kinds of disturbances of which waves are just one sign." But if you can't predict the tides, you're not much of a futurist. Being a futurist is predicting the future. Otherwise, you're an economist.

The article discusses some other facets of being a futurist. One focuses on readiness, another on finding patterns, another on signals, and another on community. All of these have to do not so much with being a futurist but rather with speaking to a particular audience. That is a core skill, but has nothing to do with futurism. Take any proposition P - some people will care about P, others won't. I can make all kinds of predictions about tomorrow, but the odds are you will not care about them. Patterns, signals, readiness, community - all these depend on salience and relevance.

But futurism is the opposite of that. Futurism is about identifying things that don't interest people before they land as unexpected surprises in their laps. A big part of it is pattern recognition - but from your own perspective, not your audiences. You need to see what they don't already see. You need to see what happens when emerging trends collide - do they cancel each other out, or do they amplify an effect? You have to have a sense of scale, seeing waves, tides, and sea-level rise. You have to have a sense of what could happen, and then scale back with evidence and probabilities about whether it will. You have to understand that your looking at data, not signs, signals and portends. And then - yes - present it with the interests of the audience in mind, but without them defining what your message will be. 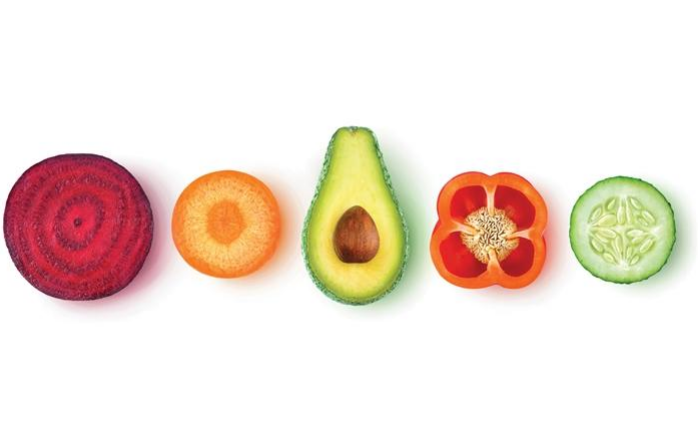