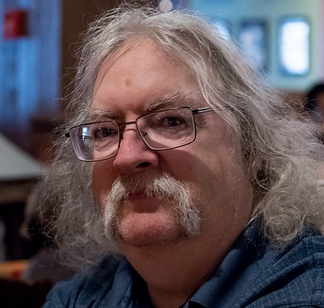 Once upon a time known as 'Instructional Management Systems', IMS Global has renamed itself to the 1EdTech Consortium. "The 1EdTech brand reflects the passion of our community in working together to achieve what none of us can achieve on our own," said Rob Abel is a statement that explained absolutely nothing. There's a video you can watch that actually muddies the water. The '1' seems to refer to a "united ecosystem" that is "owned by all education participants and stakeholders, enabling both public and private good." There's also a new logo that I sincerely hope they didn't pay too much for (and perhaps someone could explain why they've reversed the direction of the arrows).

When I was a graduate student looking toward academic employment in the 1990s there was a great deal of discussion about employment equity in the university sector. As an aspiring white male I was naturally concerned about how this would impact my own job prospects, but nonetheless I supported employment equity policies because, after all, everybody deserves a proper chance to be hired, and I figured that my prospects were sound regardless (and quelle surprise, they were).  Now here we are in 2022 and universities are still trying to achieve employment equity targets (and the usual critics are still complaining about it). It's clear to me that universities won't fully achieve equity unless they are legislated into doing it. Image: University of Calgary.

Tim Sweeney: Epic will fight Apple and Google to keep the metaverse open

Epic, which produces the virtual reality game Fortnight, has been locked in a legal battle with Apple over it's use of their app store. In this interview Epic chief executive Tim Sweeney argues "Apple and Google could 'unfairly' extend their 'stranglehold' on smartphone platforms to "dominate all physical commerce taking place in virtual and augmented reality." It's a valid concern. He also has some thoughts about the future of VR: "it's not very fun to sit around in 3D and just talk to people. It gets really awkward really fast... I think if you strip the entertainment aspect from it, you end up with a super creepy version of America Online chat rooms!" Educators take note. (I did everything I could to make this article generate a paywall and it wouldn't, but your experience may vary).

Improving Return on Attention in the Idea Business

There's an art to coming up with a concept, running with it, creating a book out of it, and founding an institute based on it. John Hagel III is a master at it, and I've watched him do it for years. His latest concept, Return on Attention (ROA) is just familiar enough to attract business professionals and shows just enough new media savvy to catch the attention of advertisers and media. ROA is "the return that customers receive when they allocate their attention to something," in other words, "the value they perceive they are receiving when they spend time paying attention to something." The genius of this approach is that you don't have to come up with the core idea yourself - Hegel freely admits to drawing on Michael Goldhaber's Attention Economy, and the illustration features a quote from Howard Rheingold. It's the packaging in a business-friendly format that does the work here. Via Mike Taylor.

Megan Wildhood reviews Mónica Guzmán's I Never Thought of It That Way, a book that looks at how people can speak to each other across partisan divides. "Prioritizing listening deeply to understand the other person's values and perspectives can help lessen the risk of triggering their defensiveness or shutting the other person down... when we focus so much on the righteousness of our side, we stop thinking straight [and] lose the ability to truly consider what's different." I would be included to agree if I felt the divide were about values and perspectives, but I fear it's more about power and identity. It's more like winning a game than winning an argument. Politics - and education - today are played by finding mechanisms that tilt the playing field, not by finding reasons that convince.

The content doesn't matter; the point is to distract, weaken and disorient your opponent, not to convince them of anything, much less reach some sort of common ground. I might agree with my friend about most things, but he'll vote conservative because that's his team, and I'll vote socialist because that's mine. It's like the Flames and the Oilers; there's no convincing the other side, and there no point to it, even. We need - for the sake of our society - to understand that knowledge, learning, decision-making, and the rest are not cognitive activities, governed by reason, but rather are physical activities, governed by experience. Start here. This is where society begins.

The topic of this article is well worth consideration, though the writing itself is quite loose, presented as a sequence of associated thoughts rather than as a cohesive whole. The author outlines inclusive peer learning with augmented reality (i-PEAR) in terms of a two part model, the first being the account of inclusive education (which "stands for students' requirements and preferences") and the second being the PEAR framework ("divided into four sections in constant interaction: visual literacy, digital competence in AR, P2P tasks, and feedback"). Various references are then cited for each of the four sections. The editing is loose as well; there's a spelling error in a diagram, a reference to ARCL (2022) is broken, etc.

Ethics, Analytics and the Duty of Care

This MOOC covers all applications of analytics in learning, surveys criticisms, describes ethical approaches, and examines the ethics of analytics with a view to recent ethical theory. 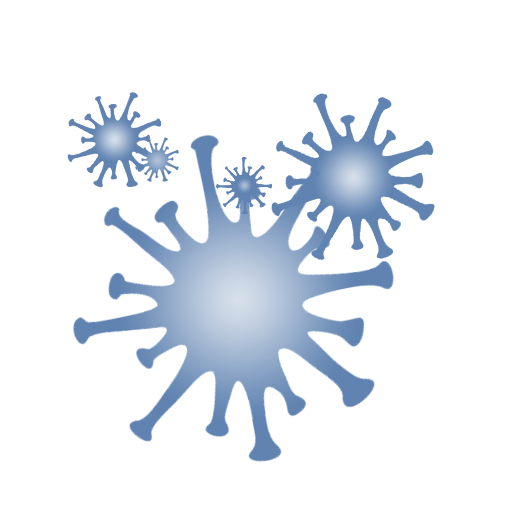 This paper presents an overview of connectivism, offering a connectivist account of learning and a detailed analysis of how learning occurs in networks.

Coronavirus / Covid19 quick reference kit, to take your class or conference online cheaply and in a hurry:

Stephen Downes works with the Digital Technologies Research Centre at the National Research Council of Canada specializing in new instructional media and personal learning technology. His degrees are in Philosophy, specializing in epistemology, philosophy of mind, and philosophy of science. He has taught for the University of Alberta, Athabasca University, Grand Prairie Regional College and Assiniboine Community College. His background includes expertise in journalism and media, both as a prominent blogger and as founder of the Moncton Free Press online news cooperative. He is one of the originators of the first Massive Open Online Course, has published frequently about online and networked learning, has authored learning management and content syndication software, and is the author of the widely read e-learning newsletter OLDaily. Downes is a member of NRC's Research Ethics Board. He is a popular keynote speaker and has spoken in three dozen countries on six continents.

Are not two sparrows sold for a penny? Yet not one of them will fall to the ground outside your Father’s care.