Both web3 and alternative credentials are motivated by a desire for decentralization. But "while decentralization can be facilitated by technology up to a point, it is also limited by the nature of humans as social animals," writes Michael Feldstein. Working toward this idea, he outlines four types of alternative credentials: as a skills inventory used by human resources, as an affordable alternative credential, as a way to skip MIT and go straight into a job at Google, or as a technological solution like a digital badge platform. But none of these is really new, he argues; the idea has precedents in ideas as old as guild membership and new as automated resume scanners. And in the future we'll see more of the same: alternatives developed at human speed and being created by already established organizations. 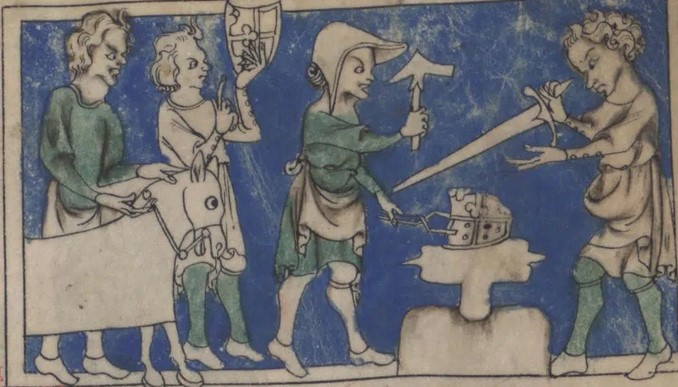