Michael Feldstein writes a long post saying he doesn't know very much about web3 but that it probably won't help education very much. Now having offered a MOOC on web3 as it was back in 2019, I think I can say that I do have a pretty good understanding of it, both at a technical level and at a social level. Now Feldstein's article is valuable in that it raises many of the questions and confusions people have (for example, he should know self-sovereign identity tokens not only allow people to manage their own logins, they also enable zero-knowledge proofs, which means people can validate credentials without giving out personal information). But I will say that this probably isn't the time for a Economy 2.0 statup - not in a world of content-addressible decentralized resources. 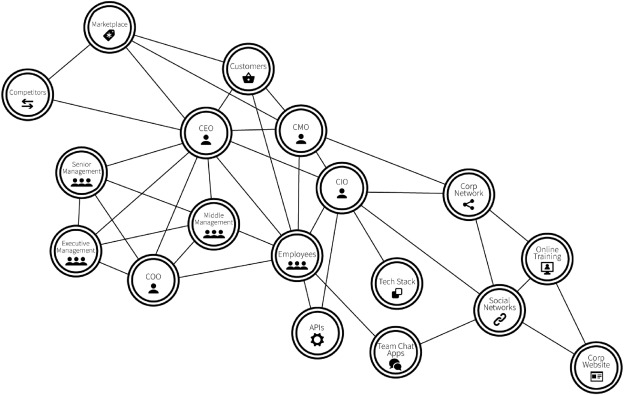