All Hands on Deck

Alex Usher discusses a review of the Newfoundland and Labrador post-secondary system entitled All Hands on Deck (354 page PDF) and an annex document (32 page PDF). Since there are only two institutions, (Memorial University of Newfoundland (MUN) and College of the North Atlantic (CNA), he writes, "An awful lot of what passes for system-level review is telling individual campuses how to conduct their business." I think this is unfair. The specific examples Usher cites (diversity in food services at CNA and supports for Indigenous students at MUN) fall under the much wider recommendation of "creating a supportive and inclusive environment", and in the absence of such detail critics would be saying "what exactly are we supposed to do to magically 'support diversity'?"

Usher also calls for an end to the tuition fee freeze, which he explains "might have made sense when provincial coffers are flush, but with public spending in decline, it can only harm these institutions." But if provincial coffers are not flush, neither are those of individual students, and it's hard to see how students have greater resources to increase their contribution than the province does. You can't just make up a decline in provincial funding by raising fees; it's a false economy that ends up hurting both institutions and students in the long run. 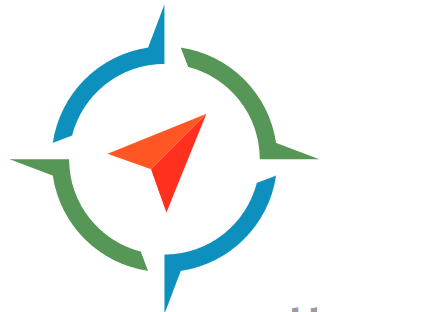