The Chegg Situation is Worse Than You Think

Here's Michael Feldstein talking about Chegg, a website that helps students cheat on their assignments: "If we’ve reached the point where 'to chegg' is considered to be a legitimate verb in the English language, that’s another indication of just how widespread the problem is." But we should look at it another way. Imagine you gave students an assignment to find some web resource, and the site that helped them, Google, became a verb. Is it Google's fault, or is it yours, for creating such a silly assignment? Here's Feldstein again: "the fact remains that the publishers sold the textbooks to students... and then sold the homework answers to Chegg so that Chegg could sell those to students as well." And all of this exists because universities have outsources so much of the business to companies that create and sell standardized question sets, forcing one to ask, just who is it that doing the cheating here? 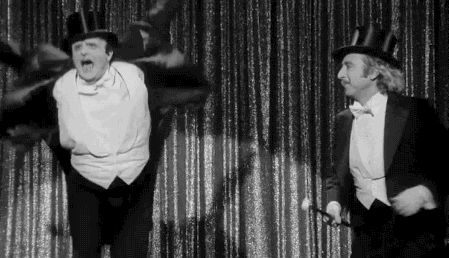