The Algorithmic Fairness and Opacity Group (AFOG) at Berkeley has written an open letter to Google executives supporting fired ethics researcher Timnit Gebru and the response (see also) of AI researchers inside Google. The telling point is this: "Ultimately change requires that dominant groups cede power. Institutional commitment must be embodied in practices and processes to enact meaningful change." In this letter dominant groups are defined in terms of position and race, but the same basic equation applies no matter how power is defined, whether it be by income, ethnicity, religion, language, or whatever. Change requires that dominant groups cede power. And what this means is that no single group or individual has ultimate power - it means moving from a hierarchy to something different. I'm not sure Google has the skills, capacities, or even the legal right to do this. But it's the only way to replace rapaciousness with ethical behaviour. 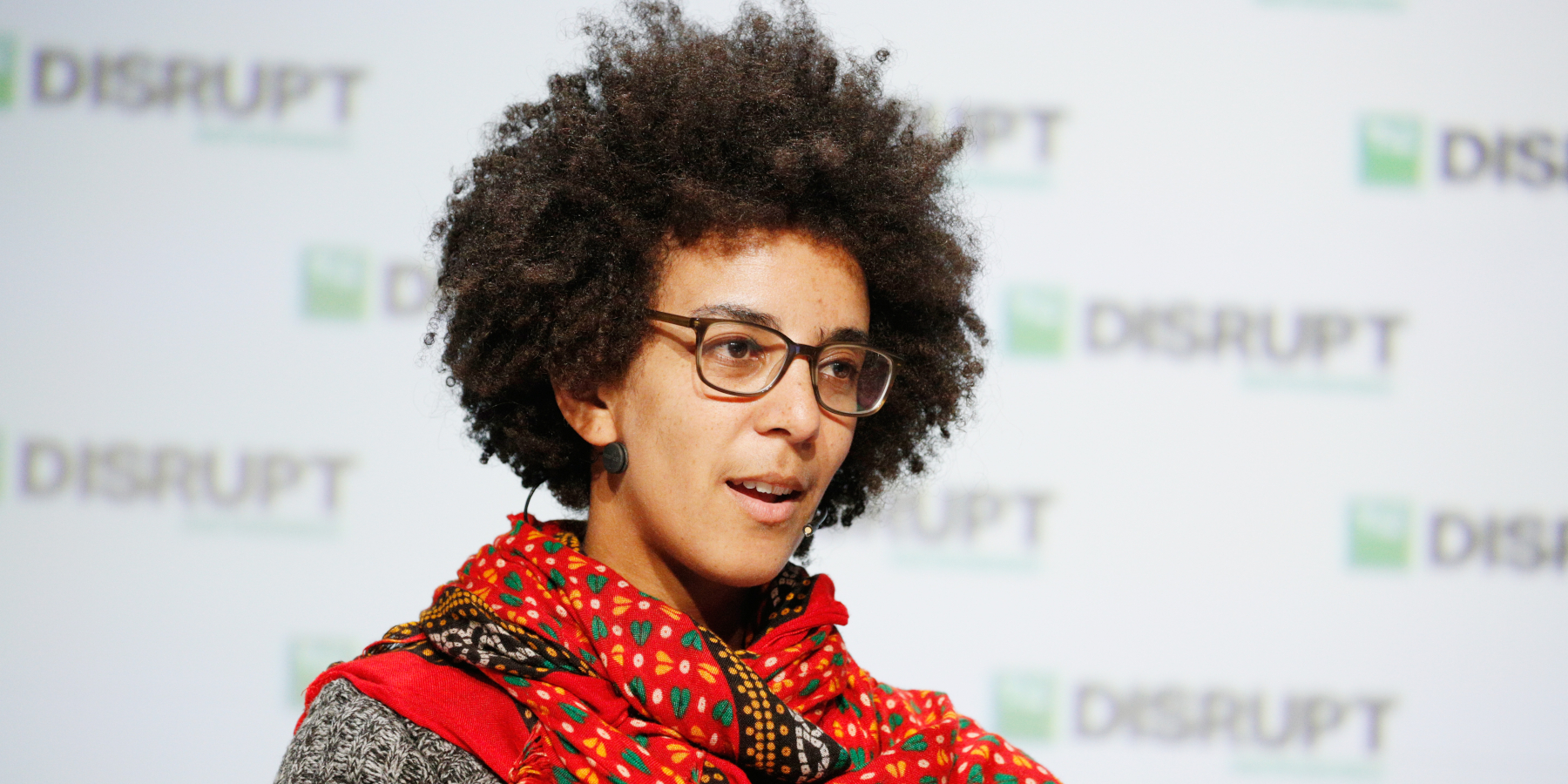