On the Impossibility of the Community-based Production of Learning Content

In February, 2006, I presented a paper to OECD in Malmo on models for the sustainability of open educational resources in which I concluded that the only truly sustainable model was based on a community development model. Today I read for the first time Yochi Benchler's Common Wisdom: Peer Production of Educational Materials, which David Wiley says he commissioned in 2005. Benchler's answer to the question of whether the community-based peer production model could be used for OERs was: it depends. In particular, if you're looking for something structured and subject to external criteria, then probably not. Wiley takes Benchler's conclusion and runs with it, arguing that "the problems associated with the need to modularize and the need to integrate are just as real now as they were back in the early 2000s.... There’s a good argument to be made that a community based production model for learning content isn’t actually possible." And would respond that it depends what you're trying to produce. If you want to replicate existing managerialist models of resource production, then yeah, a community probably won't support that. But why would we want to do that? Image: M.U. Paily. 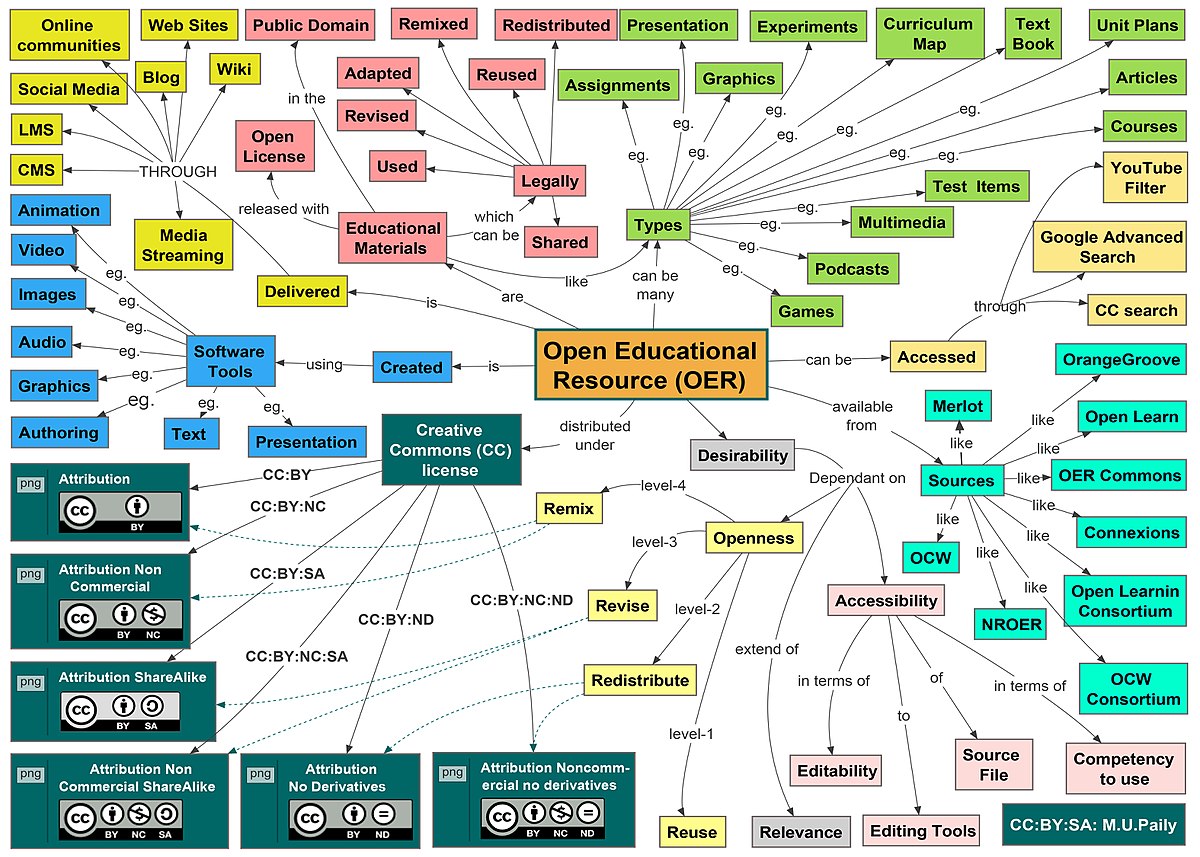