Why The Resignation Of This Particular College President Matters

There has always been resistance to online program management (OPM) companies, but they haven't usually been referred to as "toxic assets". That may change. For one thing, it's possible "that an outside company influenced a college to relax its admissions requirements so it could boost its profits," something that is "both scandalous and exactly what critics of OPMs worried about." But even more, "now, as every college and university in the country has become a de facto online program, they could be fatal. If even some of the existing OPM contracts require sharing revenue from every online student and the private companies gobble up half that revenue, colleges will close." Though as Forbes says, "It’s difficult to feign shock that the fox you invited into your hen house ate the hens." 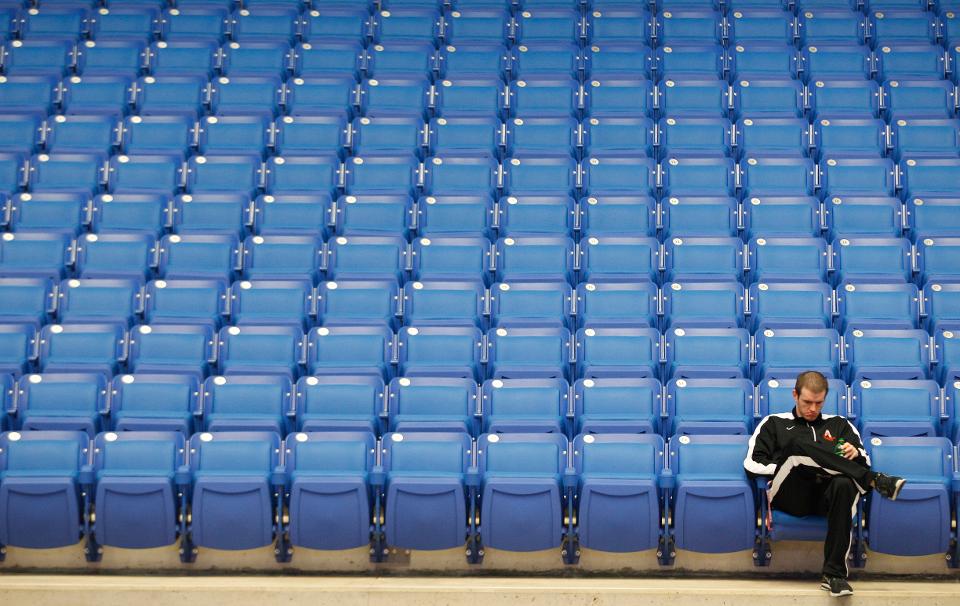