Is Amazon Training Its Workers or Creating a College Alternative?

Last week, we were told, "Last week Amazon announced its intention to invest $700 million to upskill 100,000 of its own employees." This article is an oooo gee whiz compilation of responses. But I like the take on it that was offered on this week's TWiT. Amazon actually has more than 600,000 employees in the U.S., and if you do the math, that's a training budget of about $1200 per employee. Or, if you limit it to the 100,000 employees over five years cited by Amazon, that's $1,077 per person annually. That's right around average for U.S. companies (or way below average if we calculate using Amazon's total workforce). So why is everyone so excited? Because oooo gee whiz $700 million. 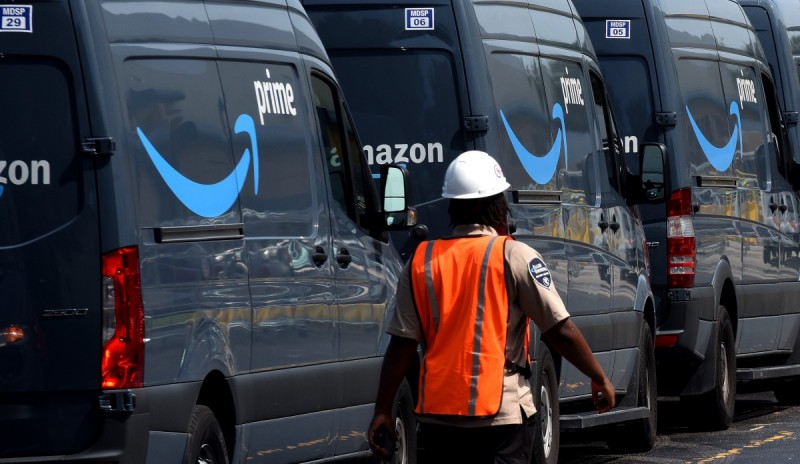