The social value of anonymity on campus: a study of the decline of Yik Yak

This is a study of YikYak in education. "Yik Yak was a social media application which was designed according to the three principles of anonymity, hyper-locality and community moderation, and focused specifically on user appeal on university campuses." The potential for problems was clear. "There were several well-publicised incidents of hate and victimisation over the period of the life of Yik Yak." But did the value make up for that? "Yik Yak was not for the most part a toxic environment." And when in 2016 YikYak curtained anonymity its popularity plummited. The authors suggest that  unreachability holds significant social value for students" and that there is a need for "thinking in a more nuanced way about the social media ecologies of students and re-framing them in terms of what Haber has called ‘the complex desire for diverse temporalities of interaction – different speeds of communication at varying levels of intimacy and exposure’." 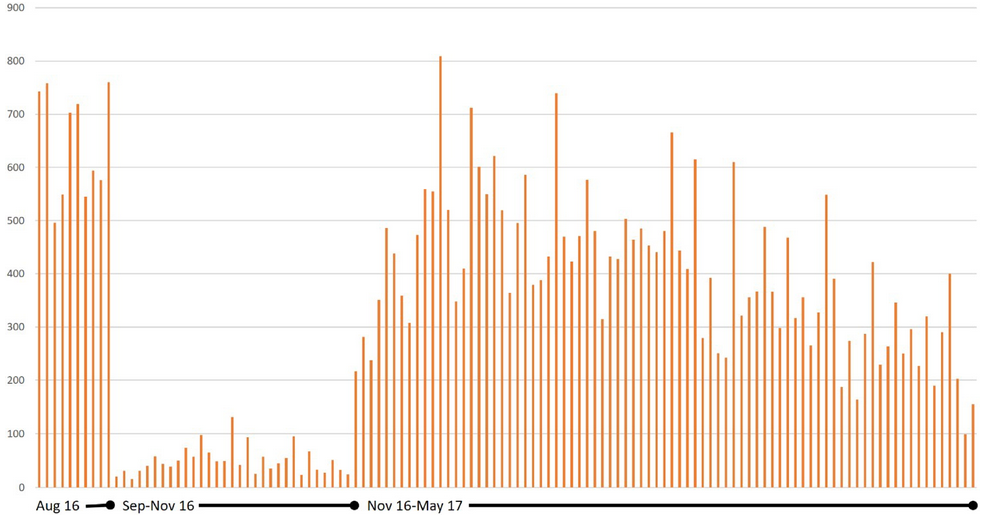