Art, Science, and the Role of Data in Education

The best line in this post is this: "each year in the US, we turn out thousands of students who have learned the rules Bach used to write four part chorales... but even though we train thousands of students, year after year, we haven’t seen another Bach." Of course, part of the reason for this is the same as the reason we can make most students above-average: the second person who is equal to Bach, even if equally talented, can't be Bach. And of course the United States has produced acres of brilliant musical talent over the years, as original and creative as Bach, but of course, not Bach. The pedantry aside, I agree with Wiley's overall point, that any discipline is a mixture of art and science. And so, "the choice between a research-informed, data-driven classroom and a classroom centered on relationships of care and support is a choice we don’t have to make." 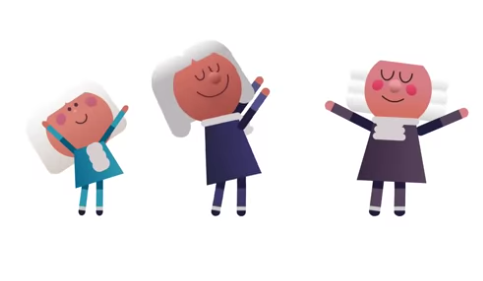