The Dangers of Tweeting at Conferences

At my conference presentations I have the option of using my own backchannel system to allow attendees to use my interface, or a Twitter interface, to post comments in real time. Here's an example of it at work. There are two key differences between my system and the system described in this article, where conference organizers show a Twitter stream behind the speaker. First, I can see the comments in real time, and respond to them directly. Second, I am in control; I can turn off Twitter, and I can turn off the system entirely. This is not to excuse the harassment of women speakers in conferences where Twitter is used. There's no excuse for it, and the attackers should be ashamed of themselves. Putting the speaker in charge of the response, though, goes at least some way toward redressing the power imbalance. 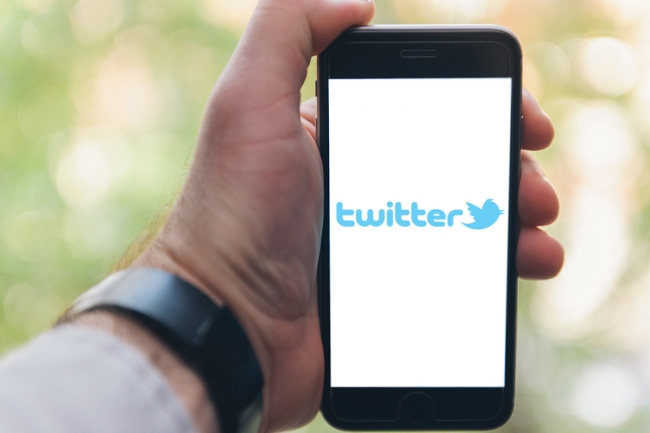