What If Socially Useful Jobs Were Taxed Less Than Other Jobs?

I read a little while ago an article describing the the 'rise of the useless class' of people who have no gainful employment in an automated world. This sort of thinking is offensive on several levels, but it's the sort of value set that underlies things like the current proposal wherein people would be induced to train for socially valuable jobs, like teaching, by the mechanism of tax incentives on employment. "Socially useful" in the current context is defined as the generation of "spillovers," for example, how "good teachers raise the eventual incomes of their students." Of course, we could simply tax high earners, like hedge fund managers, and use the money to pay more to teachers, but the whole purpose of this article (it seems to me) is to make sure we don't raise top tax rates or raise taxes on top earners. Hence the convoluted morality of an HBR article. 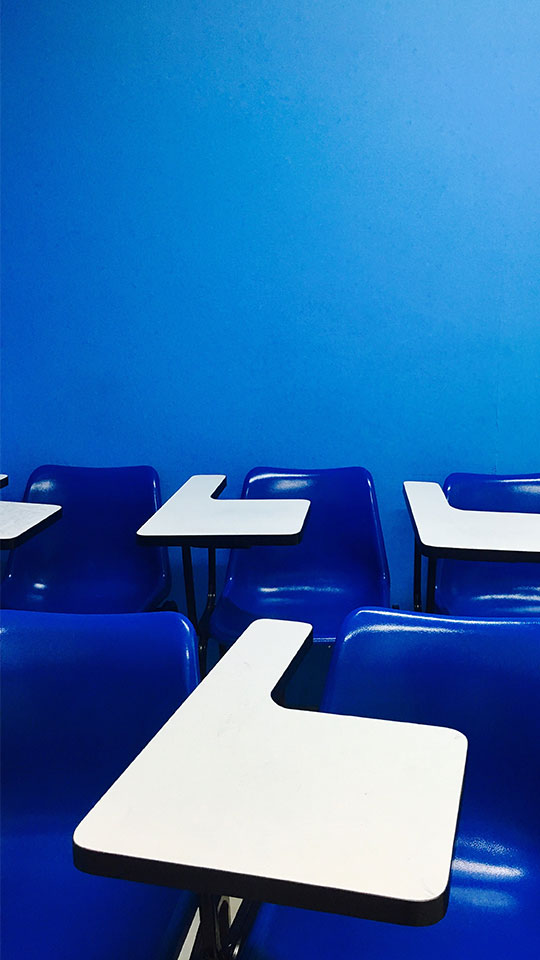