LaTICE 2017 in Saudi Arabia: Women must cover up

In 1991 a 19-year old Gwen Jacobs took off her shirt on a sweltering Guelph, Ontario day and was promptly arrested. The case is well known for being the precedent that allows women to go topless in Canada. Mostly, though, they don't.  "Women don't walk around topless because they get hassled, they get harassed if they do. People stare at them. It's cultural, something about North America and the Puritan history." 25 years later, a young woman argued for the right to wear a niqab during her citizenship ceremony. The Prime Minister said, "Most Canadians believe that it is offensive that someone would hide their identify at the very moment where they are committing to join the Canadian family," The Prime Minister was overruled (and soundly defeated in the election), and he right was again upheld, but again, most women don't wear niqabs.

This prelude, of course, is intended to show that it's a matter of perspective. And, moreover, it is to note that the right of women to choose what they wish to wear is a very recent thing even in very open and democratic countries (dating to just a few weeks ago in the case of the niqab). Maybe Saudi Arabia will change, maybe it won't, but people who live in countries that still regulate how women should dress should think twice before accusing others of the same. And it's not just women's rights, it's all rights. Countries that would imprison and even torture the likes of Chelsea Manning, Julian Assange and Edward Snowden should think twice before criticizing how other countries treat their dissenters.

The fact is, the state of human rights worldwide is deplorable. And in fact, very basic freedoms are denied everyone. For example, the right to go, live and work where we want. Just ask the Syrians how well their rights are respected in Europe. Or America. And then to talk to who we want and say what we want. Let's get it right here, before we start casting stones there. 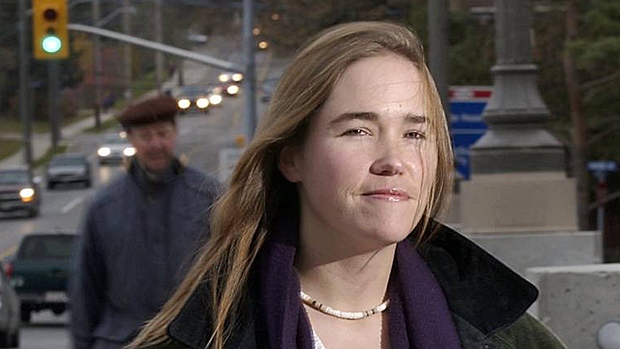