Some Very Bad News about the UNESCO OER Recommendation

In this longish post David Wiley notes with despair a change in the definition of OER that happened as the public draft became an official UNESCO resolution (here). He says, "the characteristics required to make a license an 'open license' have been absolutely eviscerated." In particular, 'retain' (or, 'own a copy') has been replaced with 'access'. He's picking up on a December 3 mailing list post from Jane Jacobson - at least I think so, because the ellipses are in exactly the same position.

And that's kind of important. The ellipses hide what (to me) is the most important part of the definition: "Open Educational Resources (OER) are learning, teaching and research materials in any format and medium that reside in the public domain or are under copyright that have been released under an open license, that permit no-cost access, re-use, re-purpose, adaptation and redistribution by others." This is a conjunction, meaning all of these permissions must exist. So by definition it's not possible for making copies of an OER to be illegal.

I know some people like the very tightly worded definition of OER and open license because it gives them lots of room to 'own' them and 'sell' them (under the guise of 'redistribution'). But their problems aren't my problems (nor are they the problems of the billions of people around the world who benefit from no-cost access to OERs). 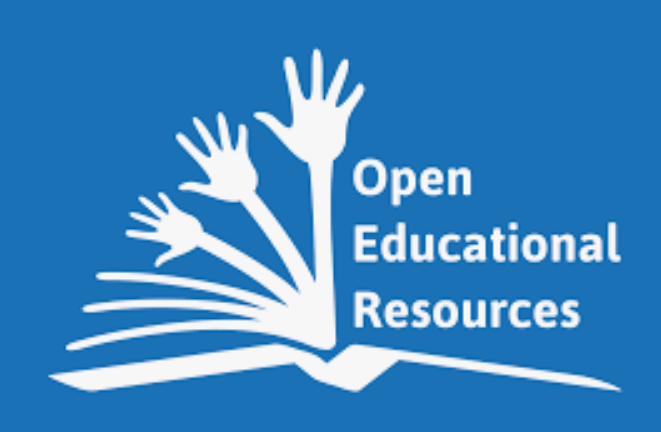