Education Technology and The Age of Surveillance Capitalism

This is a discussion of Shoshana Zuboff's book The Age of Surveillance Capitalism: The Fight for a Human Future at the New Frontier of Power. In it, Audrey Watters reaches back into B.F. Skinner's behaviourism quite a bit. Now as a philosophy student in the 1980s I learned (as did all others) that behaviourism is wrong. But I'm sensing a bit of a turn here in Watters's work: is behaviourism wrong because it doesn't work? Or is it wrong because it does work, and it's not ethical? Here's Watters: "increasingly, Zuboff contends, these companies are now using our data for much more than that: to shape and modify and predict our behavior." That sounds a lot like Zuboff is saying Skinner got it right. If we can be programmed even a little, what does that say about the relation between education, ethics and propaganda? 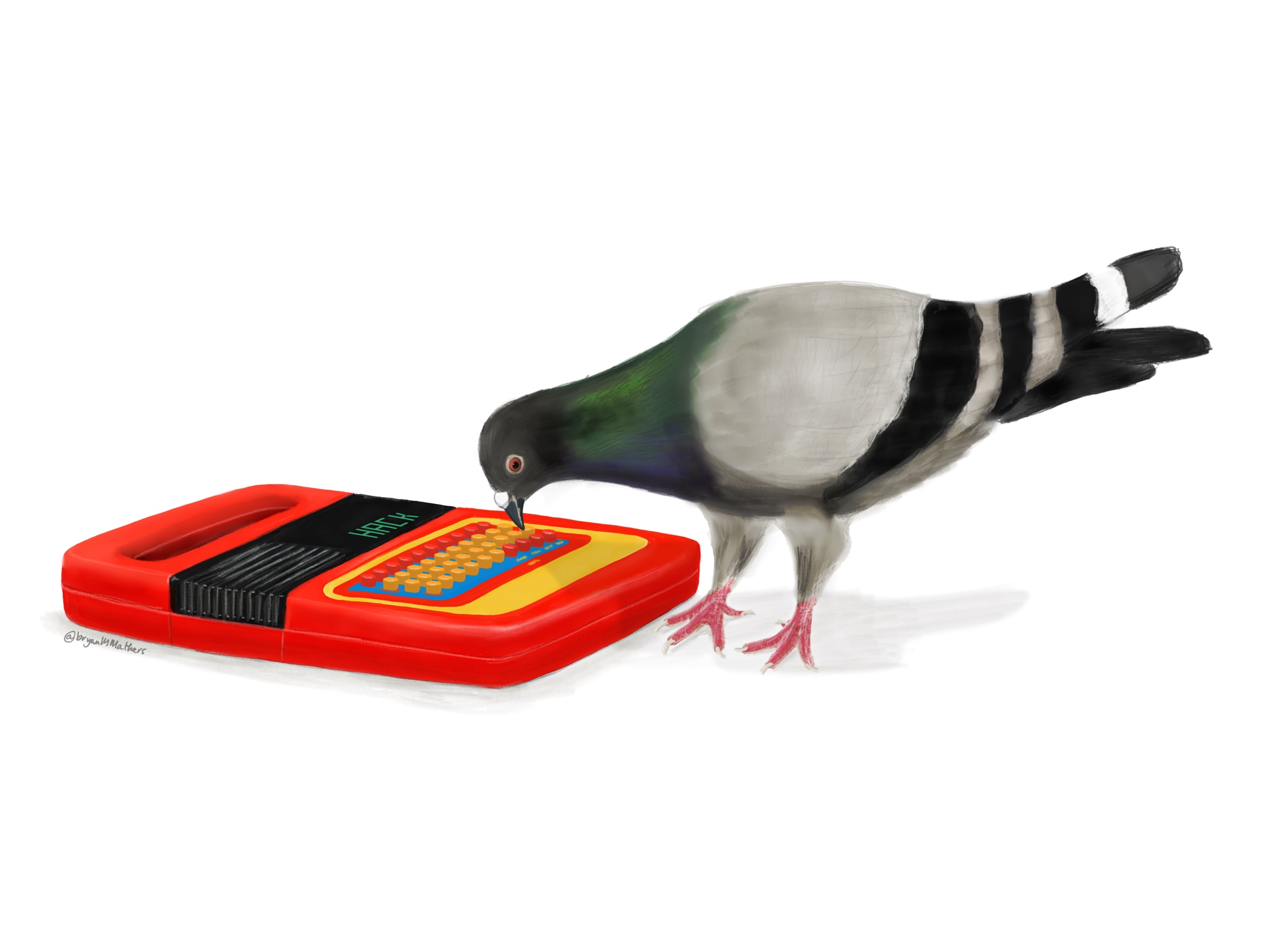