According to this article, "Facebook announced Tuesday that it will launch Learn With Facebook, a career development site that focuses on both the hard and soft skills people need to advance in today’s digital workforce." Meanwhile, "Nearly 100 students walked out of classes at the Secondary School for Journalism in Park Slope last week in revolt against 'Summit Learning,' a web-based curriculum designed by Facebook engineers, and bankrolled by CEO Mark Zuckerberg and his wife Priscilla Chan." I would have thought Facebook would concentrate on fixing some of the things it has already broken - things like democracy, say, and civil discourse - but I guess not. 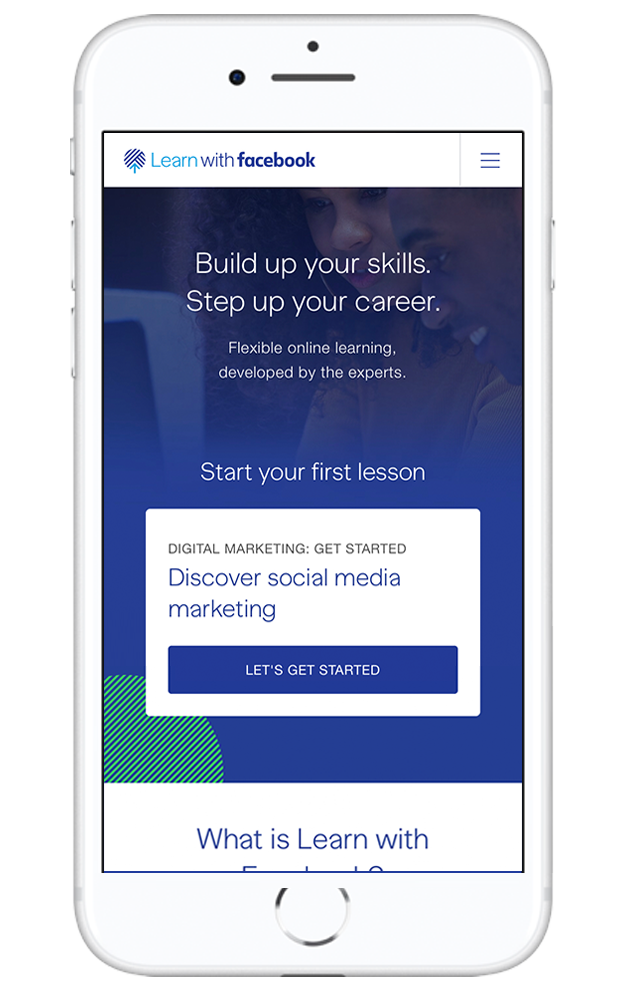