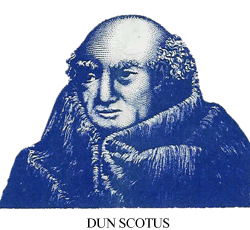 David Wiley responds to my criticisms of his arguments against the CARE Framework. He offers a reductio: if my assertion that 'open' is defined by access, rather than licensing, he argues, " any copy of an OER placed outside your reach ceases to be OER," and indeed, "the overwhelming majority of copies... in the world are not OER." But I don't see this as an absurd conclusion. The resources on my computer, no matter how they are licensed, are not open, precisely because I won't let you access my computer. In order for them to remain open, someone (and preferably a number of people) must make them accessible. The whole idea of stewardship is ensuring that this continues to be the case; the whole idea of conversion (and much commercialization) is to ensure that it doesn't.