The battle for open-access information

I've been an AAAARG member for a long time, though in recent years it has become less useful (as people have been sharing citations, but not actual papers). AAAARG has survived legal cases, public opposition, and more, and I imagine it will survive this article, which wile it sounds sypathetic, ultimately insists that the site is doing something wrong, trotting out the old and well-worn argument to do so: "To state the obvious, most anti-copyright activists have never had to rely on [lending rights] payments or royalties to pay rent. More than that, it has always struck me as odd that many on the left support working wages for the poor, but not the right of authors to earn a living from their work, which is one of the things copyright facilitates." If royalties were the only way to pay authors, I would be in agreement. But they're not, and the way we do it now has resulted in the least efficient and most unfair system possible. Via Darcy Moore. 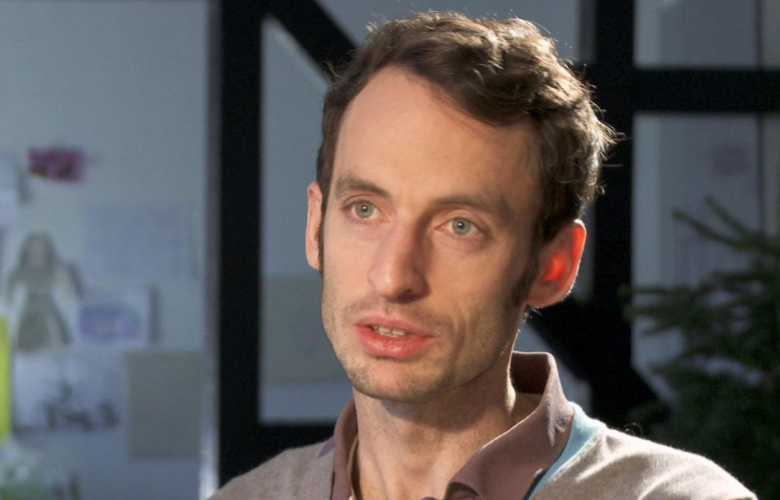