Twitter alternative: how Mastodon is designed to be “antiviral”

There was no issue yesterday because of travel, so today's Mastodon/Twitter update is a bonus double-sized edition. I'm sure the news will slow eventually... but today is not that day.

Clive Thompson begins our coverage with a good explanation of how Mastodon is designed to be anti-viral, creating necessary friction in a world-wide social network. Also: Andy Piper with a way to test Maston embeds in html content like web pages. Also, "NodeInfo is an effort to create a standardized way of exposing metadata about a server running one of the distributed social networks." Alan Levine gizmos the Daily Create on Mastodon. And bloggers should discard their Twitter meta tags, says Wouter Groeneveld.

Something just for me: a new instance for Ottawa (maybe we'll see many more place-based instances?). Or maybe I could join CoSocial.ca, an all Canadian Mastodon co‑operative. Something about platform co-ops on Nora Young's CBC Spark podcast.

Yanis Varoufakis discusses how Elon Musk is attempting to become a digital landlord; "The pertinent question is whether it will grant its new owner secure membership in the new techno-feudal ruling class." Another Twitter alternative, Post, tries to recreate the Twitter experience for journalists. But critics say we should not use services like Post that hate the internet (green on black text, yikes). More criticisms (naturally on a Twitter thread, so probably misinformation). Image: Xataka en español. 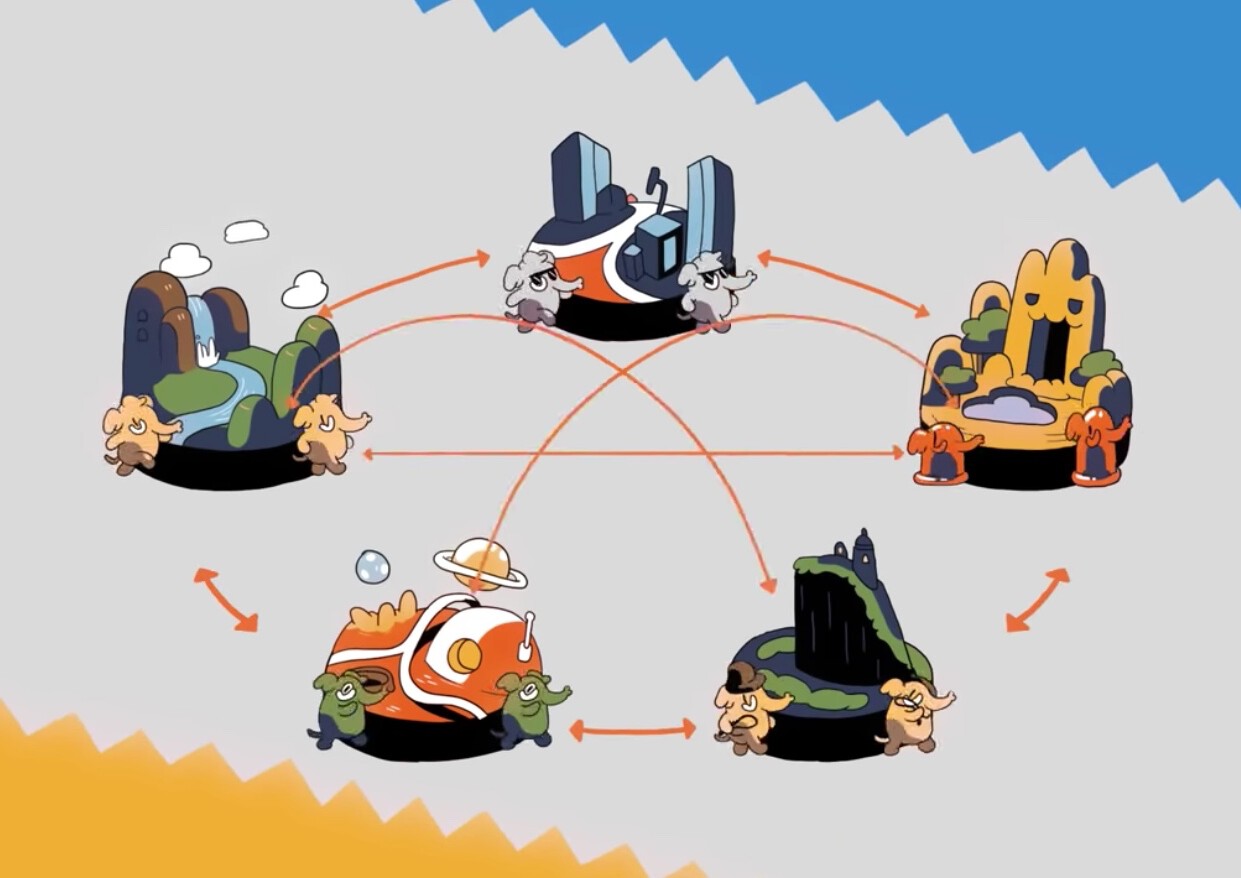