How to write an image description

So I've been writing image descriptions for my Mastodon posts, as one does, ad I though I was doing OK just describing what's in the image. But there's more to it than that. "It doesn't necessarily make sense to go from left to right describe everything in an image because that might lose the central message or create a disorienting feeling." Write using the object-action-context model. "The object is the main focus. The action describes what's happening, usually what the object is doing. The context describes the surrounding environment." Good advice. I'll follow it. 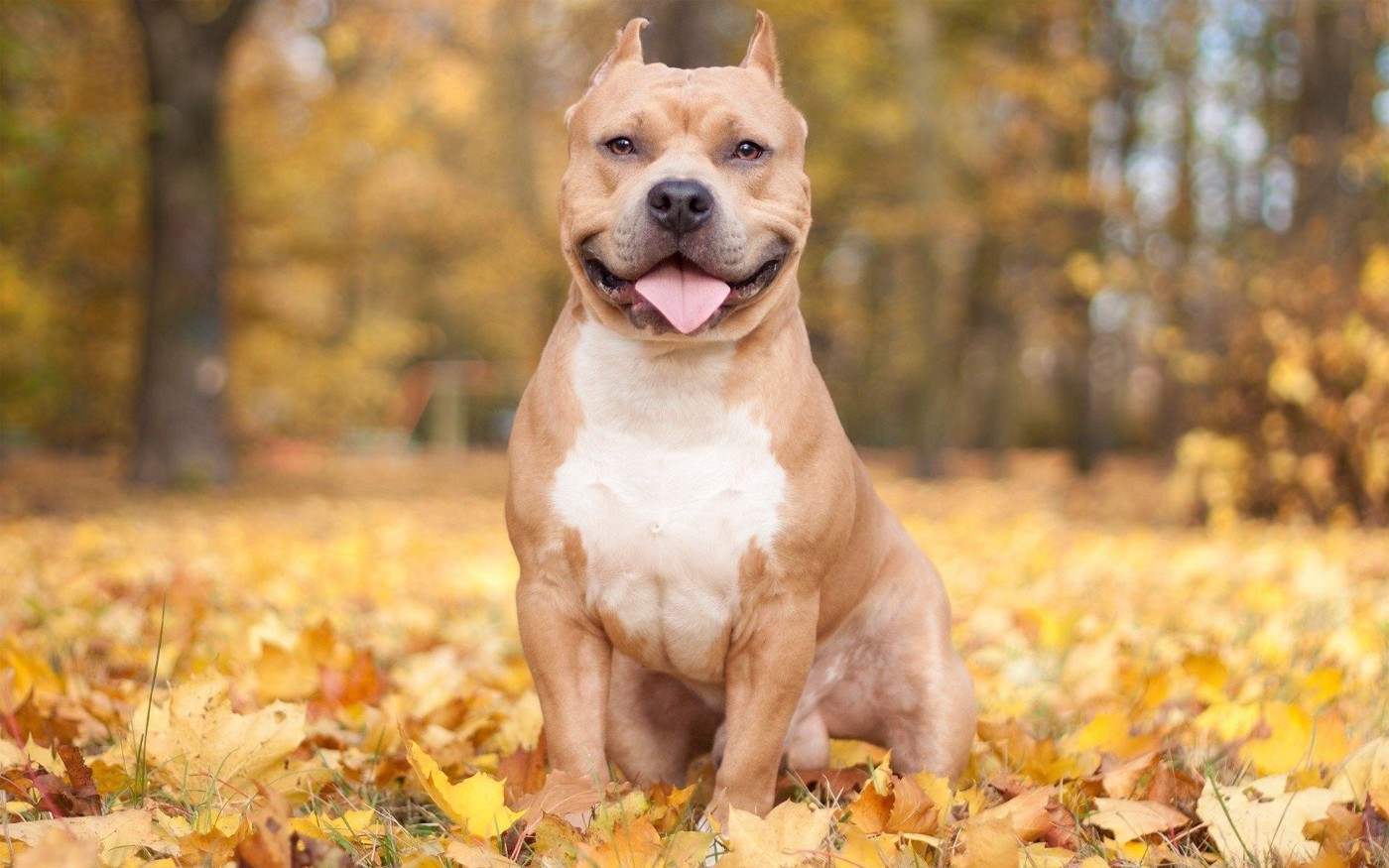