Mastodon/Twitter update: The pain of being laid off in the U.S. ("The US employees will find themselves out on the street with no health insurance. That's catastrophic...") and the upside of "journalists, policymakers, academics and various other thought-leader types who viscerally get what it is to be trapped inside a monopolistic tech platform." Can journalists use Mastodon instead of Twitter? Sean Boots on saying goodbye to Twitter. Jim Groom says "the fediverse enables a sense of migration that seems novel."  Simon Willison on tracking Mastodon usage. Miguel Guhlin on blocking Mastodon domains. Finally, a thread on Twitter about potential legal liabilities for United States people who decide to run a Mastodon instance.This is why we can't have nice things. 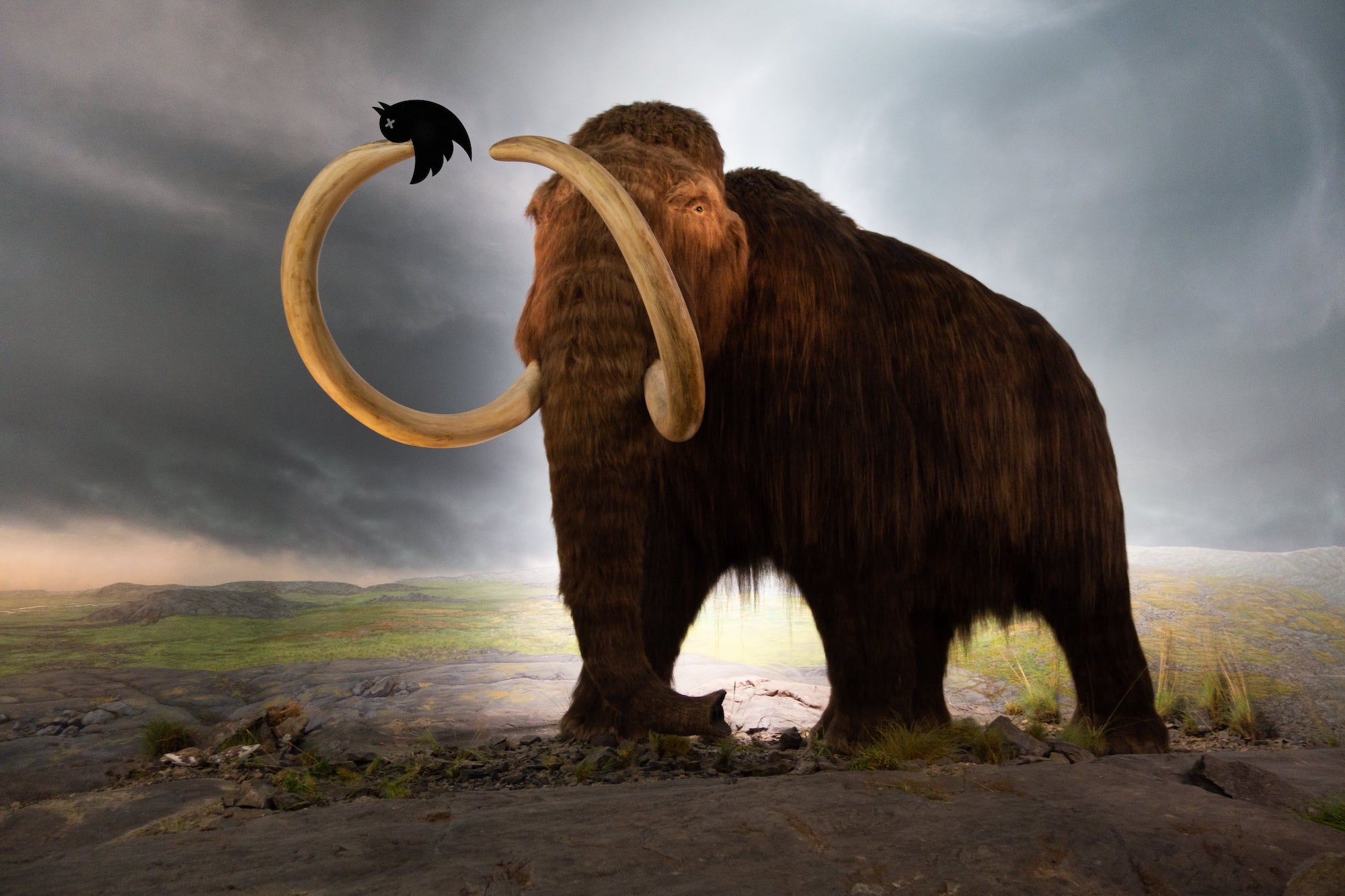