Three trends, with examples, presented by David Mattin this morning at OEB: first, conversational AI, as evidenced by products such as Replika, "the AI companion who cares", and character.ai, which emulates historical figures like Plato and Freud; second, hybrid work (the "chit chat economy"), represented by Random Coffee, "that creates smart, automated & regular connections between your employees," and Trailblazer Ranch, used by Salesforce to bring employees together; and third, the metaverse ("meaningful experiences in VR - an internet of experiences"), for example, the use of Precision OS by Britain's NHS to prepare for surgery, the 2020 concert that attracted 8 million people in Fortnite, and the Kaws exposition on the same platform. 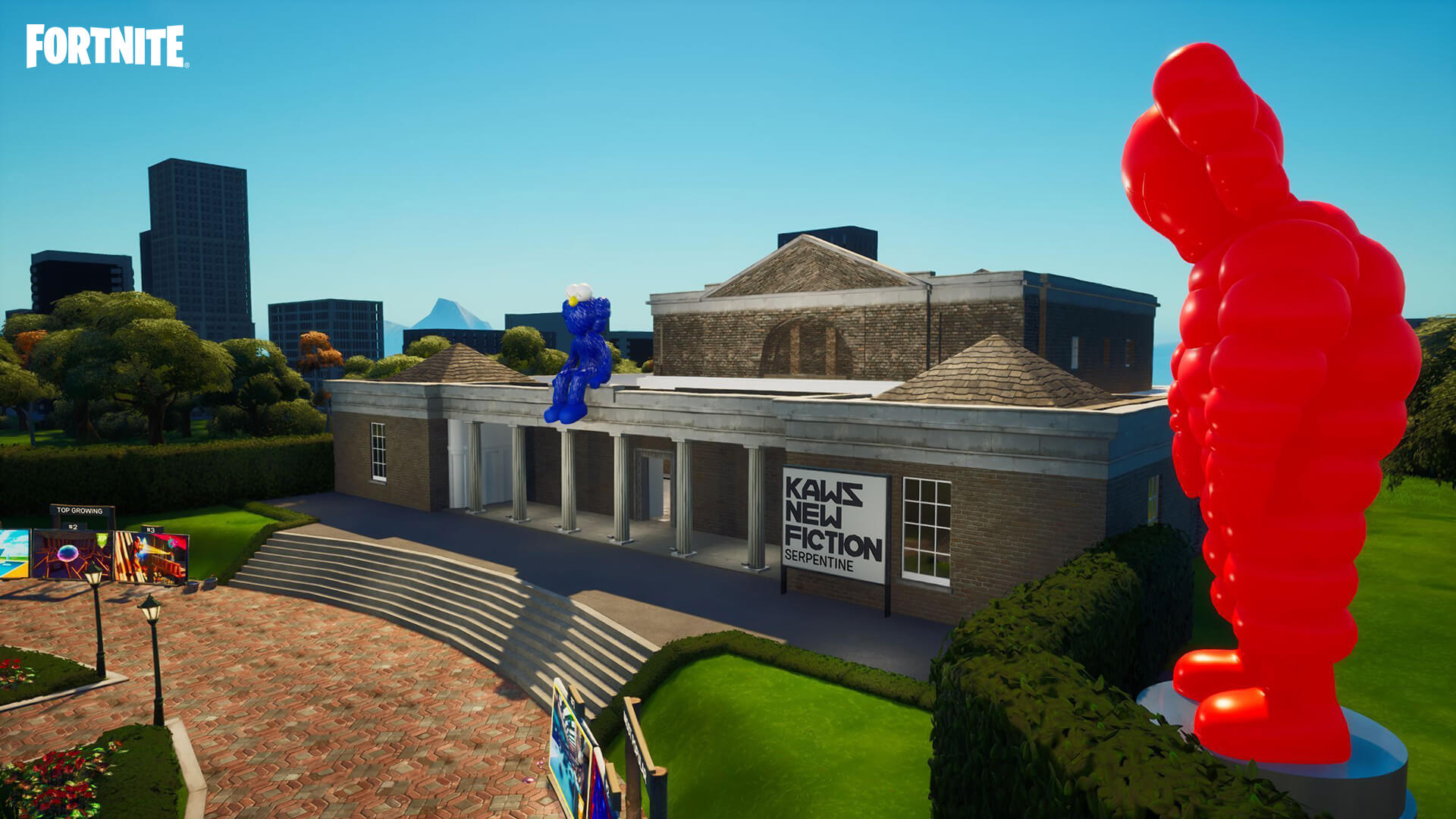