Back in the early days of blogging and syndication, there were two major approaches: linkblogging, where you would post a link and summary of someone else's work, or journaling, where you would post your own thoughts and reflections. Most of the blogs and the blogging standards opted for the latter, and that's what eventually evolved into social media. My own work (and that of a few other edubloggers) tended toward the linkblog, which is what I do to this day. Sure, it's useful to write about your own thoughts and feelings, but I've always felt it was much more useful to write about someone else's work. And that's what this post is about, twenty years later. "I do wonder," writes Helen Blunden,"if we were a society that wasn't so narcissistic and self-obsessed, where we promoted and shared the great work of others, if somehow we could become 'more real' again and in touch with ourselves." I think it would make online discourse much more interesting and engaging, to be sure. And - obviously, I think - we would all learn a lot more. 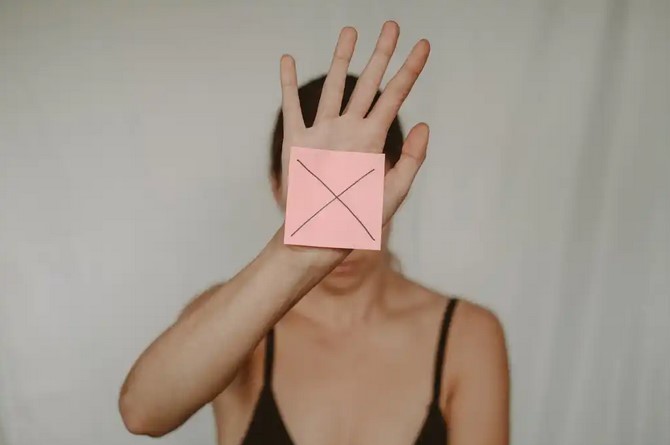