According to this post, this study "is believed to be the first to show that robots loaded with an accepted and widely used model operate with significant gender and racial biases." It's certainly not the first AI to show such traits; there are many examples. I'm not sure why putting the AI into a robot body should make any difference. Anyhow, this study is making the rounds, so yeah, evil robots. "We're at risk of creating a generation of racist and sexist robots but people and organizations have decided it's OK to create these products without addressing the issues." I don't think anyone thinks it's OK, and what's important here isn't the study itself but the traction it's getting. 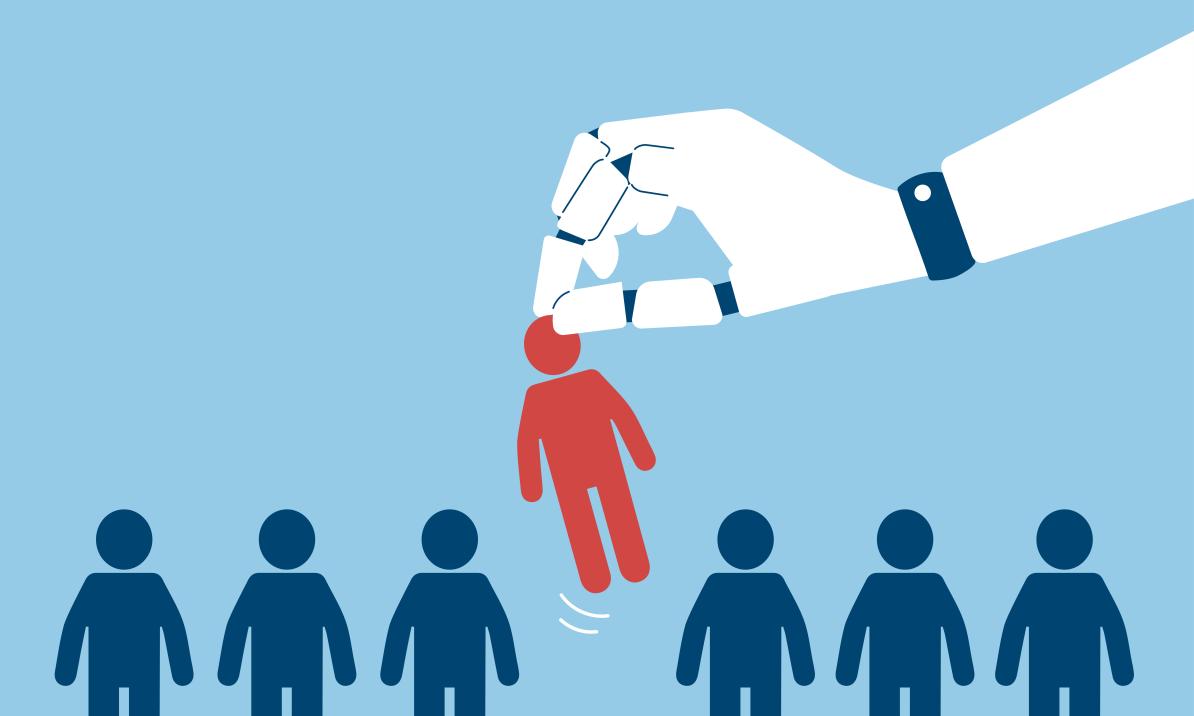