Neural nets are not "slightly conscious," and AI PR can do with less hype

Obviously, if we mean 'conscious like you or I', then neural nets are not conscious, because they're not like you or I. But that's not what OpenAI's Ilya Sutskever was talking about when he tweeted that large neural nets may be “slightly conscious.” It goes to the nature of consciousness. If, like me, you think that consciousness just is experience, then even a neural network can be conscious, albeit in a very limited fashion, not even equivalent to the consciousness of a worm. And if experience is just the stimulation of connected entities, then it's not wrong to say that everything possesses some sort of rudimentary consciousness. I'm fine with that. To me, it's a much easier proposition to defend than the one that says that by virtue of some special feature or another, only humans can be conscious. 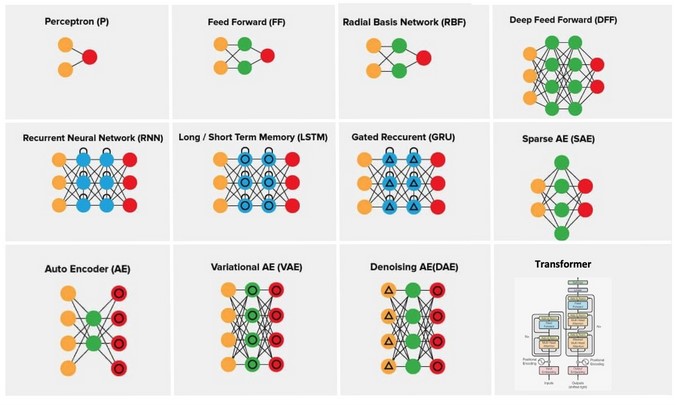