Barry Mehler's video is some of the best viewing I've seen this week, and you should not draw any conclusions about this item until watching it in full (note: language warning). It's an introductory video to his class and while people have been commenting on the language and his very genuine concern about students as disease vectors posing genuine risk to 75-year old professors required to teach in class, what I see is someone still very much on his game, with some insightful and trenchant criticism of the current academic and media environment (illustrated with an extended application of Calvinist theory to his grading policy). Via Metafilter (note: even more of a language warning) which suggests he'll be fired, which would be a shame. 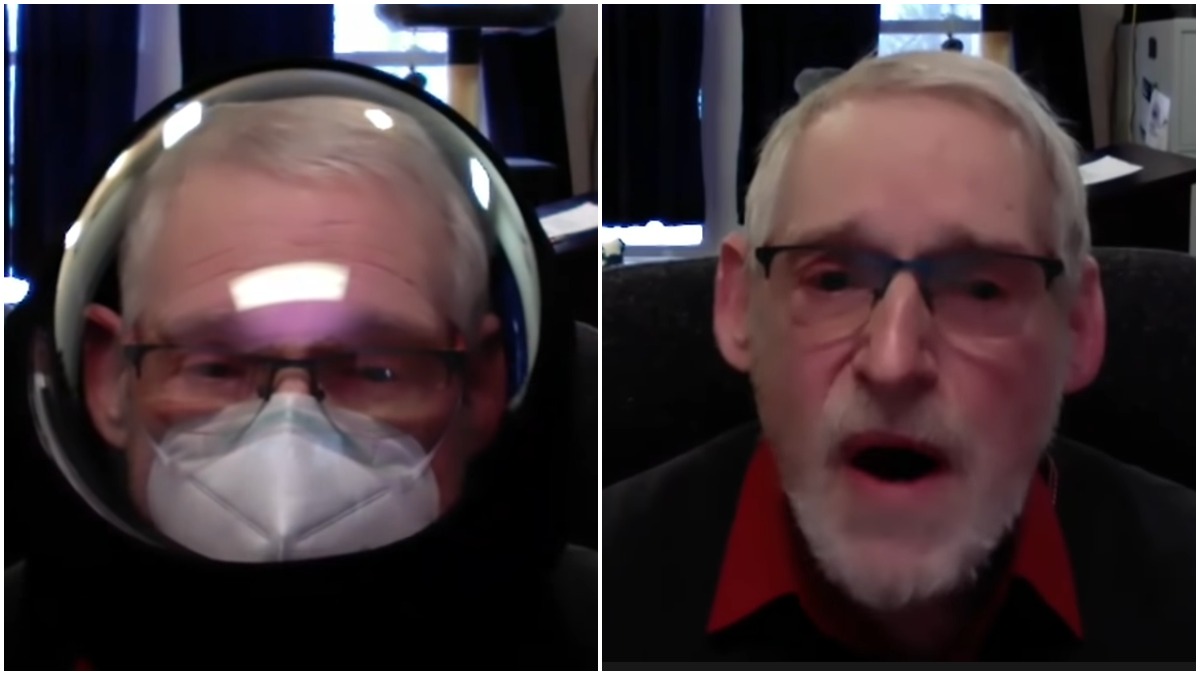