The essential human element of AI in education

This might be one of those paid-placement articles. It's not identified as such, but it's authored by a TurnInIn executive. Either way, it's a decent read based on interviews with a few people working in learning and technology. Each person identifies an upside of AI, but - as the title suggests - each flags a shortcoming that has to be addressed by keeping humans in the loop. That makes it a bit formulaic, as though people are trying hard to say the right thing. Still a good read, though. 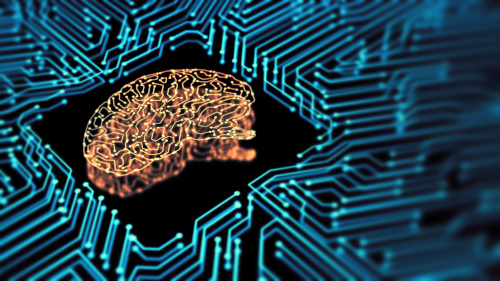