Sometimes matter-of-fact updates contain hidden stories. This announcement is one of them. For example, I wonder what's behind this: "ali:free_to_read -- removed owing to inconsistent application across the sector." And this: "RIOXX v 3.0 moves away from using the XML 'id' attribute... This has resulted in the introduction of the 'uri' attribute as an alternative to 'id'." Background: "RIOXX has also proven to be generally useful as a standard for sharing metadata between repositories and network services such as large-scale metadata aggregators (e.g. Core).... (and) was originally developed by Paul Walk (while at UKOLN) and then EDINA) and by Sheridan Brown (Chygrove Ltd). Since then, with the loss of both RCUK and HEFCE, RIOXX has been maintained by Paul Walk at Antleaf." Stories on stories. 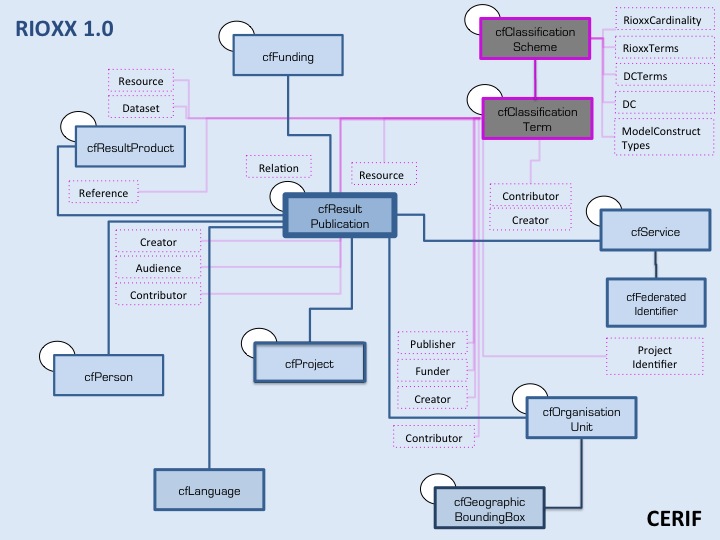