Aaron Davis references an access-limited article in the Atlantic (again, if you're using Firefox with Ublock Origin, you won't have a problem with this), a review of Cultish by Amanda Montell, that proposes that the language and tactics of cults are widespread, citing cases such as Amazon's leadership principles, the 3HO (Happy, Healthy and Holy) belief system, and the "beloved catchphrases of CrossFit (functional movements, DOMS, EIE)." The point here is that these aren't all bad, but also, that it's important to "be aware of it: identifying language’s powers of coercion, questioning statements that discourage analysis, and being skeptical of loaded language that deliberately engenders a heightened emotional state or stigmatizes outsiders." Davis wonders "how this compares or relates to Stanley Fish’s notion of ‘interpretive communities’", and he has a point, I think. Image: Kirsten Dunst in the brilliant On Becoming a God in Central Florida. 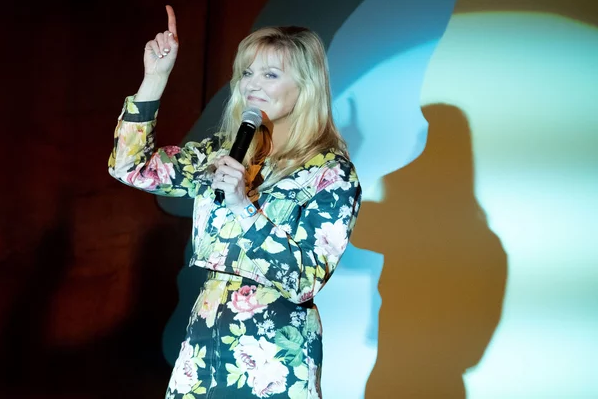