Free Tuition Might Save Community Colleges — But What If Students Need More?

It's an old argument: free tuition is just a drop in the bucket. We are told it actually creates conditions of greater need (a recent Chronicle article argues that it would increase the number of unsuccessful applicants to university). So, gee, why would we even bother then? But this article sort of hints at what free tuition actually means. By saying things like "students need more than just tuition assistance to pursue higher education" it suggests that when a college or university's mandate includes everyone, and not just paying customers, its approach to providing service changes. They have to think about the needs of students who would never have entered academia in the first place. They have to make resources accessible to everyone, not just the big spenders. They have to think of 'class time' on a 24 hour clock, not just 8 to 5. That have to think of 'the campus' as their entire service area, not just the buildings where their staff are located. And, but by bit, after the tuition barrier falls, the rest of the costs begin to fall as well, because the excuses are gone, and the institution is forced to focused on service, not self. 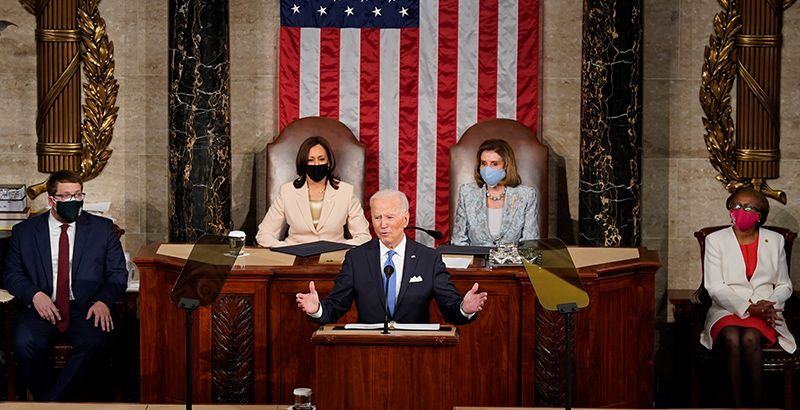