A Model for Peer-to-Peer Workplace Learning

One way to get the credit for developing something is to simply make the claim that you've developed it. Then, if you have the right title (at MIT Press, say) and the right platform (a scholarly publishing website, say) then you can get the credit. Thus we read here the claim "When we developed the concept at Cell Press during my time there, we called it 'Master Classes'", and expect credit to be duly awarded, as it is in some of the comments. But of course, the concept has been around since forever - we've been doing it at NRC as long as I've been there - and the idea of exchanging skills with informal in-house presentations, while good, is far from original. I wouldn't complain, but at some institutions claiming credit for work done elsewhere has been elevated to an art form. 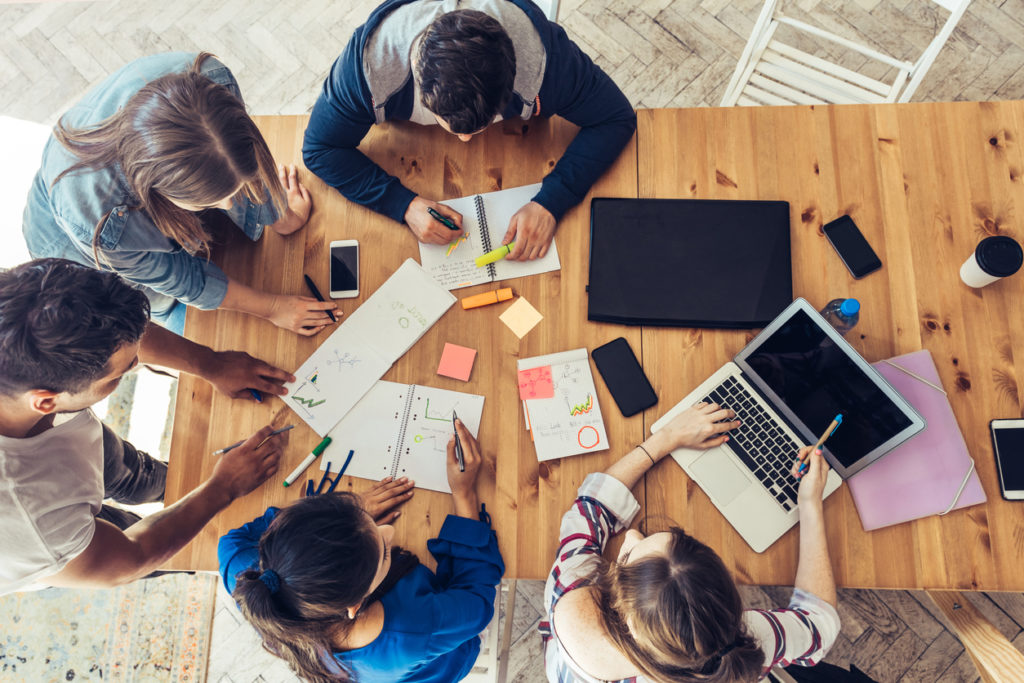