What Arthur Schopenhauer learned about genius at the asylum

Arthur Schopenhauer was in what we might call the 'third generation' of German philosophy, taught by second-generation thinkers (notably Fichte) who in turn studied the work of Immanuel Kant. What sort of picture of the mind must he have had, working as he did well before the age of computing and automation? His view of intelligence, at once both prescient and enormously influential, saw it composed of "will and representation". Or as we might say today: algorithm and model. There is a direct link from Schopenhauer through Wittgenstein to contemporary thought, wherein we might say, "science has its foundation in its systematic form of its representation." At the start of the last century, the only understanding we had of mind was of (something like) 'logic machines', and when we actually built some, it felt like this huge breakthrough in our understanding of human intellect. It was a completely understandable turn, it had a great outcome, but it was, in my view, wrong. 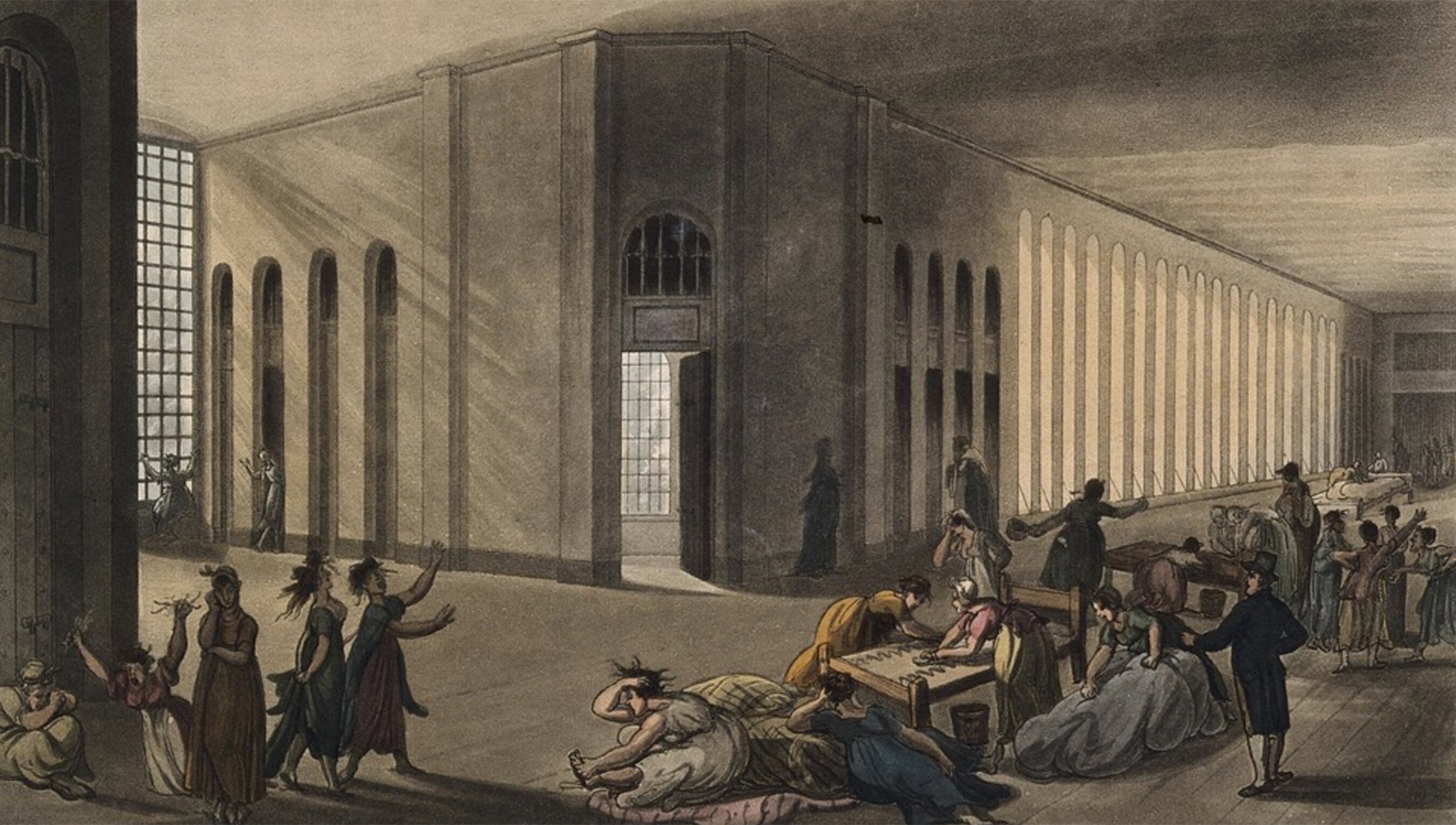