The hot new thing in tech: speaking into your phone

If it's on CNN, I guess it's a trend, right? Or perhaps it's just more of the marketing money behind Clubhouse. Either way, it should be noted here in OLDaily as A Thing, just in case there are educational applications. If it is a thing, there should be a wave of blog posts over the summer, a bunch of studies in the fall and a wave of academic papers later in 2022 and 2023. I'm predicting more of a ripple than a wave (as I guess my tone might suggest) because while sending voice messages is a lot easier than writing and can work between a small group of friends, it takes time to listen to them, even with the playback sped up, which means they're going to be less effective for larger groups such as learning cohorts. Somebody will no doubt suggest that they could be used to record lectures, but we have that already; they're called podcasts. 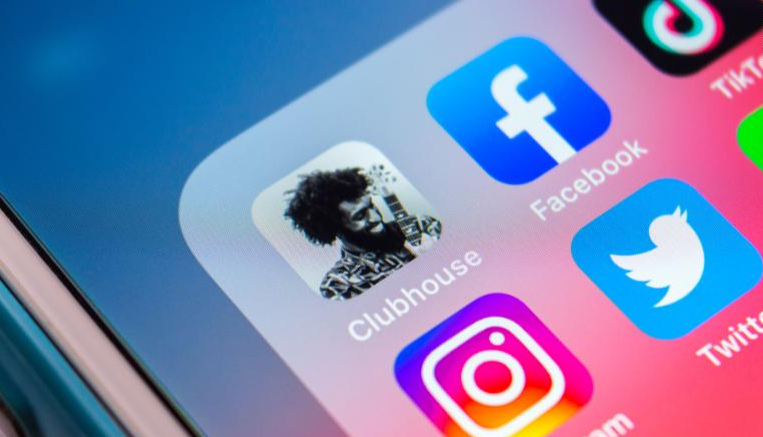