If you ever wonder why I get frustrated by cognitive psychologists and their theories about education, it's because what I understand to be true about brains is much more along the lines of what is described in this article. For example, "a 'computational' input-output model of consciousness" where "so-called 'information' transfers from our senses to our brains" is "deeply wrong." Or for example, "In most theories, consciousness is 'mission control'... but consciousness functions more like an eddy in a river in this new model." It "works more like a jazz trio or a babbling stream than a computer." Viewed from this perspective, things like 'executive function' and 'cognitive load' are literally nonsense, and that's how I view them. 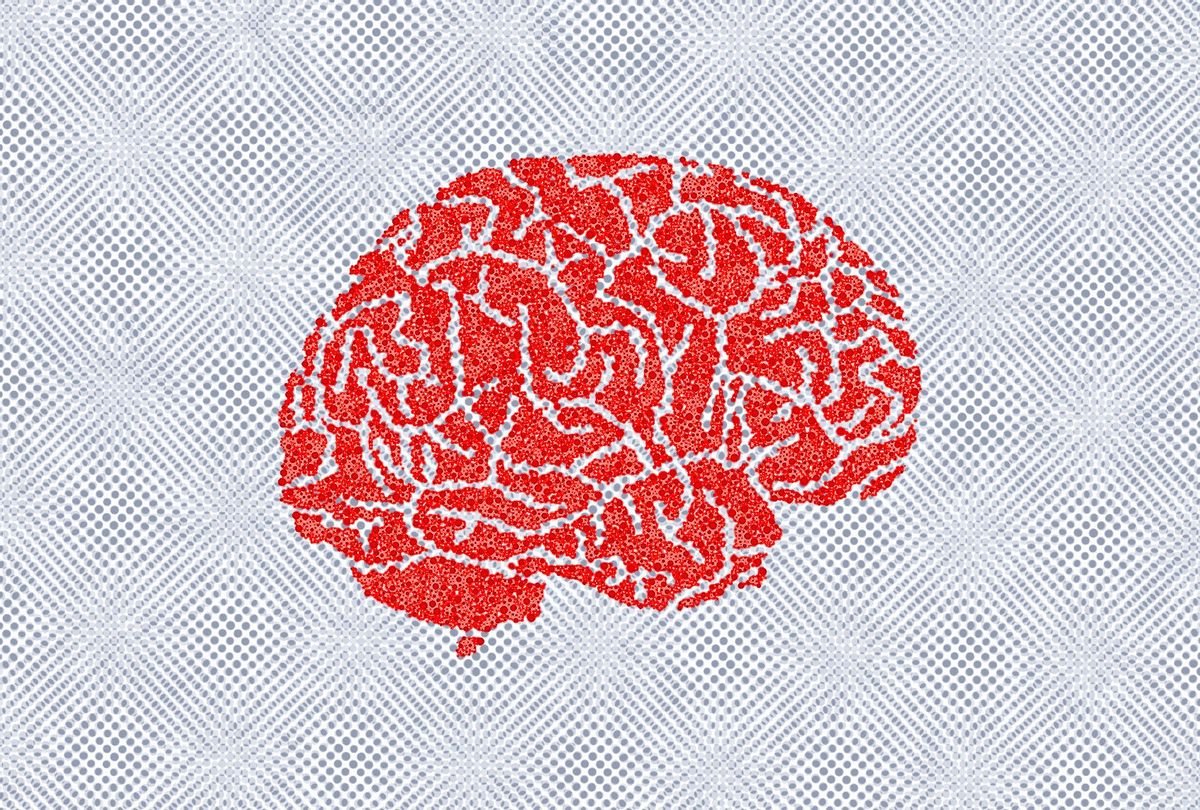