The ugly side of performance-based funding for universities

"It is difficult to see these exercises as anything more than heavy-handed ideological attempts to redesign the fundamental mission of our universities," writes Marc Spooner. "Universities will be coerced away from their traditional aspirations of fostering critical, creative, and well-rounded citizens—while performing research in the public interest." But let's be clear - if governments said they want universities to be accountable for "fostering critical, creative, and well-rounded citizens," the response would be equally negative. The objection is to accountability to government itself, and not the specific metric. And a case could be made that universities work better when held to arm's-length accountability, such as scholarly peer review and professional accreditation bodies. But it's disingenuous to say that the specific metric (in this case, job creation) is at fault. It seems to me universities could - indeed, should - have broader social goals. But if their own arm's-length assessments do nothing in that regard, then it's hard to make the case defending it. 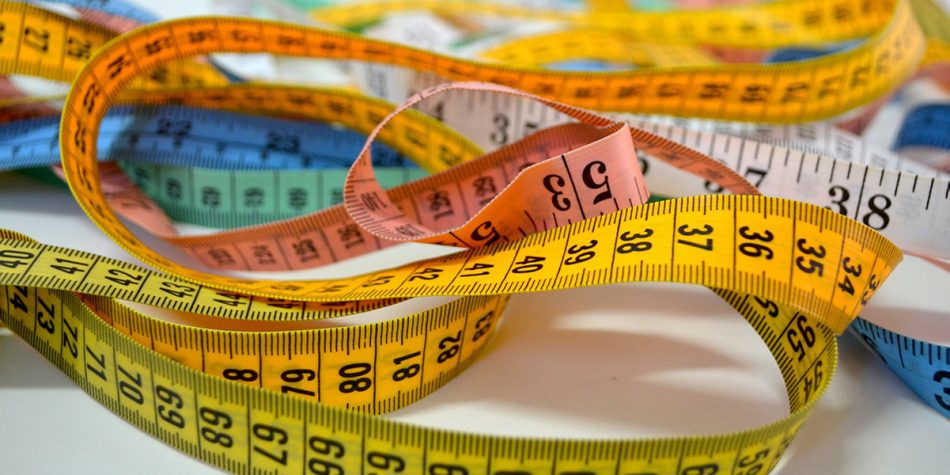