The GameStop Fiasco Proves We’re in a ‘Meme Stock’ Bubble

We'll put this item into the category of 'self-organizing networks' though it's really more characteristic of mob behaviour, since it's based on a single source of information available to everyone, namely, stock market prices. And the practice is as old as the market itself: organizing a bull run by selecting a low-cap low-value heavily shorted stock to promote, running its price as high as it will go. The players, though, are not well-heeled Wall Street executives, who have made this sort of thing into a lucrative art form, but members of the Reddit social network. This essentially creates a second source of information available to everyone, namely, the conversation on the r/Wallstreetbets subreddit. It all reminds me of the old BlogShares game that ran from 2003 to 2011. 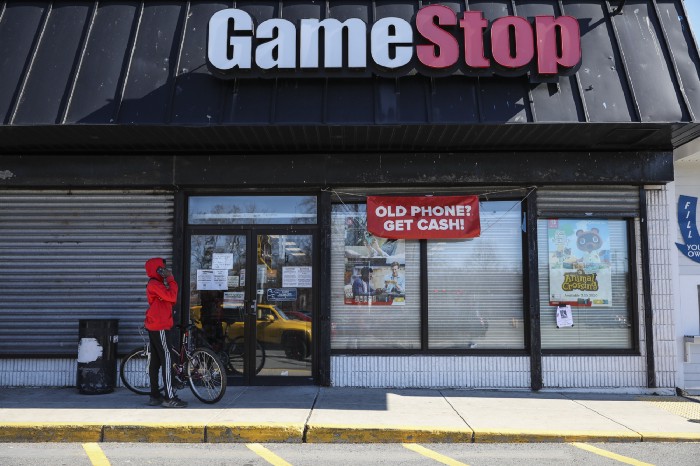