Late last fall I was helping a student work with PowerPoint. He had been given instruction, but in audio only. He said, "I prefer to work hands-on, so I can see the result." So I had him share his screen, and gave him pointers as he completed the task. Sokath! It was like he could suddenly see. Now this is learning styles - isn't it? I raised this example to offer an explanation behind the phenomenon reported here, that "89.1 per cent of 15,045 educators believed that individuals learn better when they receive information in their preferred learning style." This finding is placed within a context of scepticism about learning syles and even the assertion that it "is also potentially harmful." So how to reconcile the vast gulf between the evidence of my own eyes and learning styles scepticism? I have some thoughts on this, but for now I'll leave the question hanging. Image: Integrated Learning Strategies. 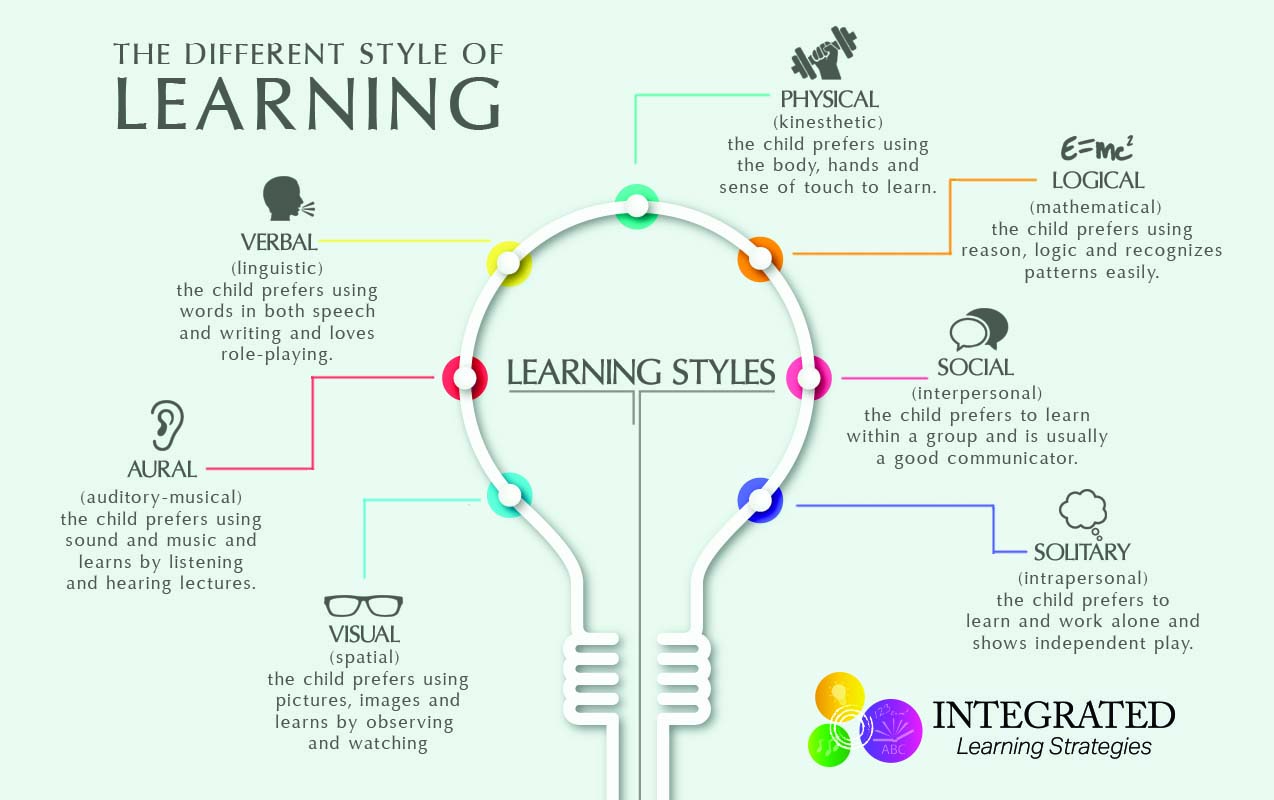