Go Language at 13 Years: Ecosystem, Evolution, and Future in Conversation with Steve Francia

The Go programming language was developed by Google to handle back-end service mesh types of tasks, with the result that you probably won't recognize any of the list of the most popular applications written in it (except maybe Docker; other applications include Kubernetes (container management), Prometheus (monitoring system), Hugo, (a static site generator), Syncthing, (think Dropbox/ Google drive, but without the server), and InfluxDB (a time-series database). No matter. It has been a popular alternative to other languages like Ruby and Python, and as the article notes, is making inroads into the enterprise computing space dominated by Java. I haven't learned Go, but I'm considering using it for some back-end tasks. 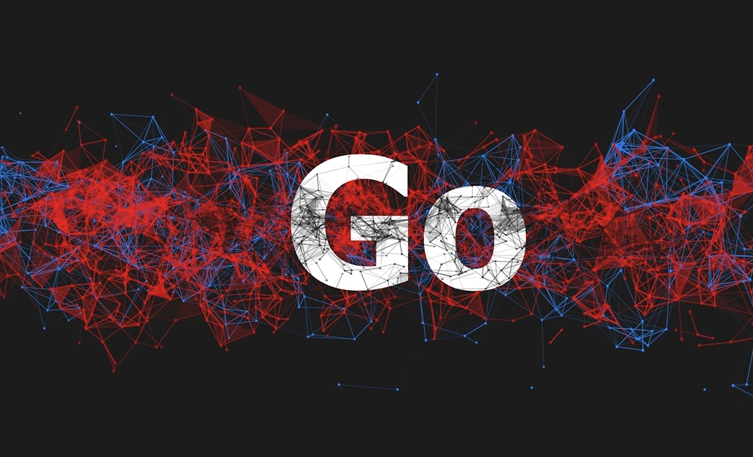