I think Ben Thompson gets the broad strokes right. In traditional social media, you broadcast to the whole world. That's old-media thinking. It constrains what you might want to say, and it makes achieving any sort of consensus difficult. Social Networking 2.0, by contrast, is about having different identities where messages are constrained to smaller groups or communities. That's what I get with Mastodon and blogs and Imgur and Flickr - but would never get with Facebook, where as Thompson says "having one identity is a core principle," which is "great for advertising if nothing else, but at odds with the desire of many to be different parts of themselves to different people in different contexts." Via Aaron Davis. 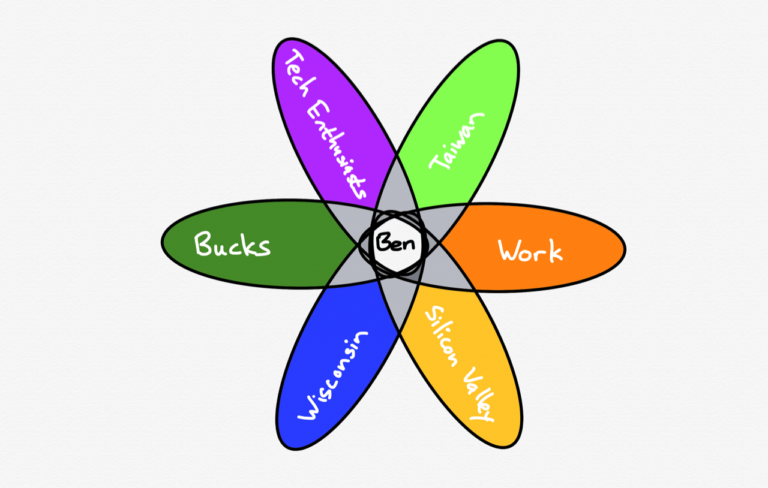