America Will Sacrifice Anything for the College Experience

I think this makes it clear why online learning (and skills programs generally) have always seemed like such a pale substitute for the real thing. "Quietly, higher education was always an excuse to justify the college lifestyle." The college experience, at least in the United States, as always about "access to opportunity, camaraderie, and even matrimony. Partying, drinking, sex, clubs, fraternities." Ian Bogost writes, "These rites of passage became an American birthright." But no, for most, they didn't. They - at best - entrenched the privilege of the privileged. The system won't change itself - not even in the middle of a pandemic. But at least now it is laid bare, the proverbial emperor with no ethics. "The pandemic has revealed that higher education was never about education." The internet might not overthrow U.S. colleges - but the people might. 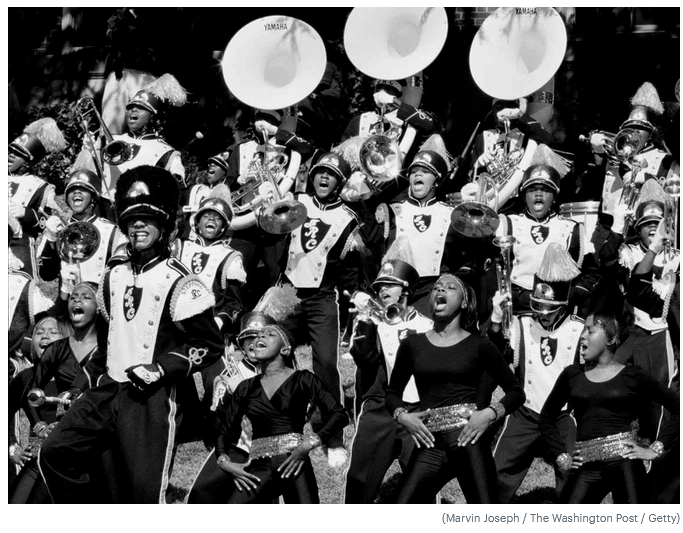