This article is really terse, which is too bad, because it obscures the richness of the thinking here. Here's the gist: Wittgenstein's Tractatus was embraced by logical positivists because it described a system of knowledge constructed logically from sense data, the semantics of which was assured by a 'picture theory' of cognition. Though Quine is widely credited with dismantling that edifice, it was Wittgenstein's own thinking (in the posthumous Philosophical Investigations and elsewhere) that laid out the core objections, many of which are restated in this post. Context, trust, persuasion - all these are quite rightly brought to bear against a theory based on 'facts'. So much for the worse for advocates of blockchain, web of data, and distributed consensus, right? "Even universal agreement on the facts often achieves nothing for public discourse." 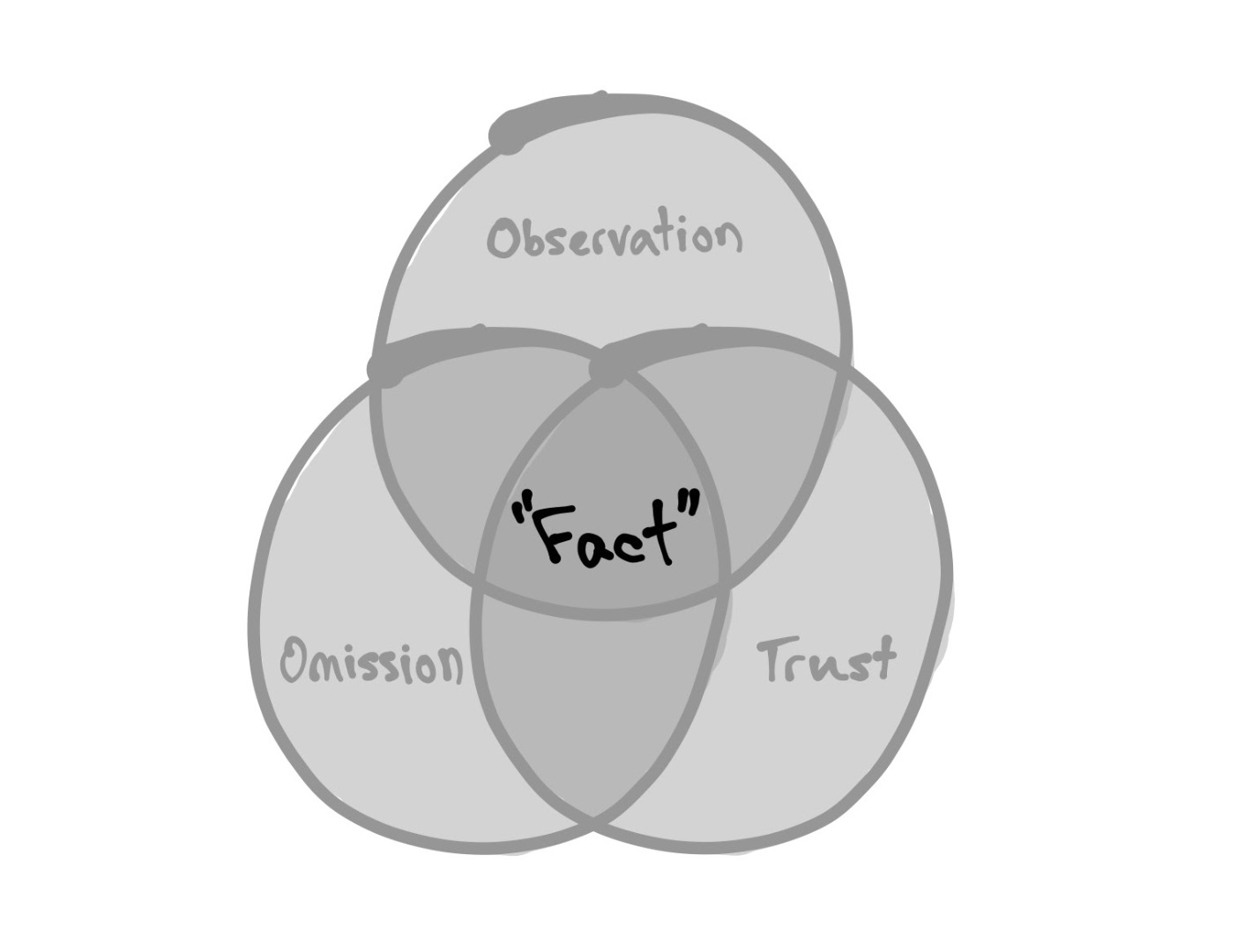