Engagement - most used yet most misunderstood word in learning?

Though ostensibly about engagement, the point of this post is to argue that engagement and learning are not the same thing. It's clearly written and does the service of introducing readers to people like Robert Bjork, who studied memory and training in the 1990s. And that points to be biggest deficiency in the paper: the presumption that learning and remembering are the same thing. At one point Donald Clark writes, "I’ve been totally engaged for years watching stand-up comedy experiences but can barely remember a single joke from any of them." As I asked in the comments, "Do you really think that remembering jokes is what would count as learning from a comedian?" When I look at how Clark writes and how he presents himself, I would say he has learned a lot from comedians (as have I). Sure, learning and engagement are not the same thing. But it's very hard to imagine cases where you are learning but not engaged. Image: Trevor Noah. 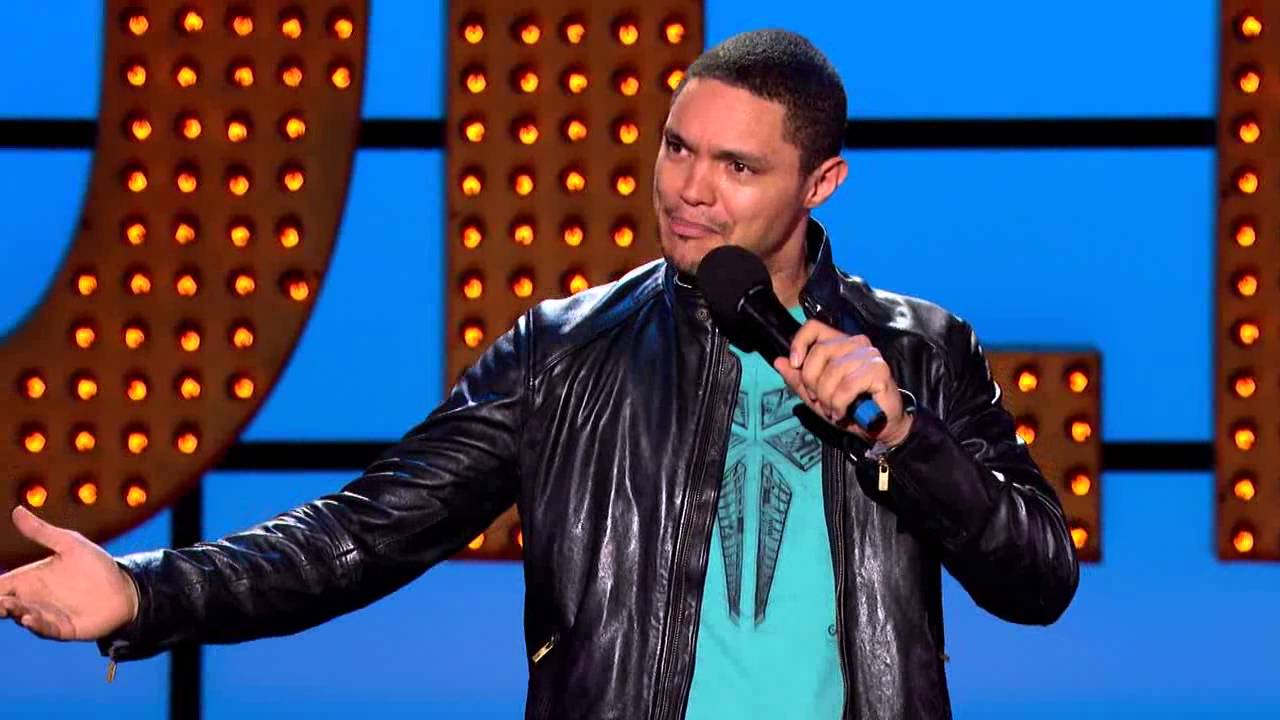