This article should be classified under the heading of examples where artificial intelligence (AI) and analytics are replacing credentials and degrees in the hiring process. It's not being presented that way - it's being presented in part as gee whiz technology (aka, the headline) and in part as justification for AI-supported hiring, specifically, "the makers themselves argue that algorithmic hiring helps correct for human biases. Algorithms can be tested and tweaked, whereas human biases are much harder to correct." It cites a study analyzing algorithmic screening companies (covered previously in OLDaily here) and then takes a longer look at a new preprint (22 page PDF) from Australia-based PredictiveHire focusing on the detection of job-hopping. 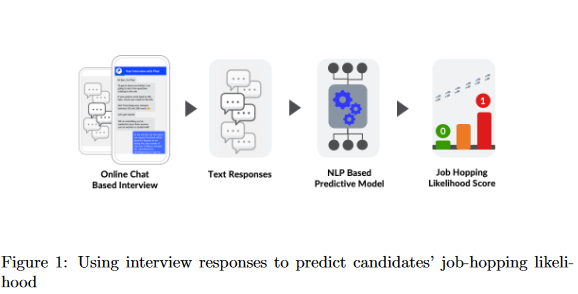