According to this report, Twitter had security problems even before its recent hack. "The controls were so porous that at one point in 2017 and 2018 some contractors made a kind of game out of creating bogus help-desk inquiries that allowed them to peek into celebrity accounts, including Beyonce’s, to track the stars’ personal data including their approximate locations." And this is the problem with surveillance: there are the official uses, which are bad enough, and then there are the uses by bad actors just for the lulz, which range from the creepy to the dangerous. 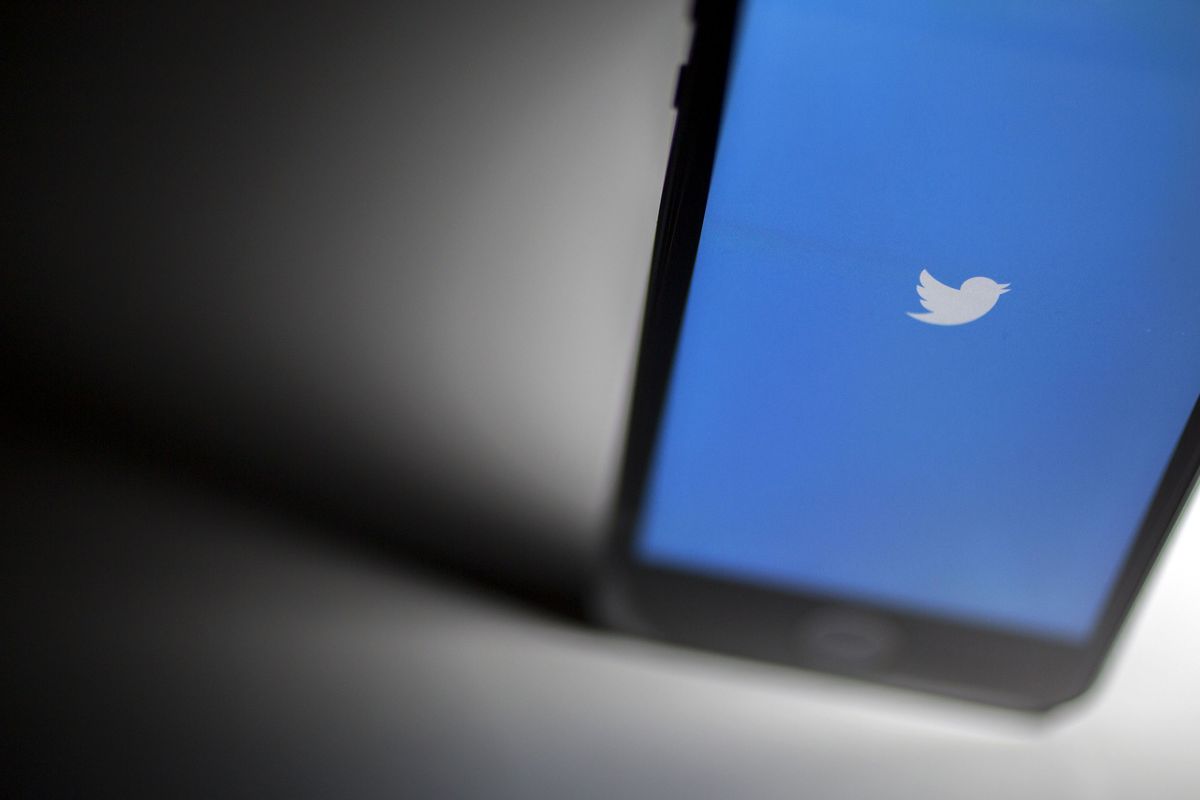