I like this post from Clark Quinn but I feel some of his suggestions need updating. I mean, I agree that "MOOCs showed that folks want to drill in to what they need." But what sort of system would make that possible? Not this: "with a model of the learner, the context, and the content, you can write rules that put these together to optimally identify the right thing to push." Think about it: if you know only one thing about each of these, you have to write eight rules. No, there is no rule-based system that is going to capture the complexity of such a system, not with thousands of content items and millions of learners. Yes, you could develop a system that might learn, but who will train it? Ultimately, it will have to be the learners themselves. But how? Activity data? Preferences? Your content system will not be semantically based. A lot of what it 'pushes' will actually be pulled, and a lot of it won't be content at all. Because ultimately - still - supporting learning isn't about pushing content. 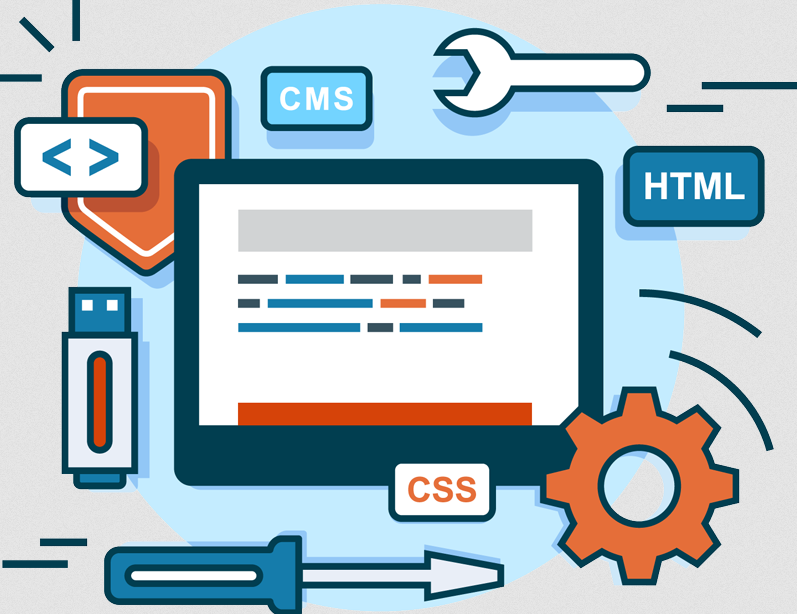