10 shortcuts made possible by .new

Google has been in the process of creating a new .new top level domain with the intent that such URLs will take you directly to a specific content creation tool. However, instead of allowing users to pick their own content creation tools (which is the way it should work) Google is going through a process of selecting winners. Thus, for example, docs.new will open in Google Docs, story.new opens the editor on Medium (which is a very bad choice), and sell.new goes to eBay. No word on where things like blog.new and course.new will go - but I have no doubt some people will be disappointed no matter how Google awards these domains.

Just for fun I made a single web page that links to all of these - though many of them won't load yet, some won't load ever in an iframe, and (in Firefox) a number are blocked by content security policies. But wouldn't it be nice to have a page like this that captures the URL of whatever you created and allows you to send it wherever you want (I wanted this for LPSS but nobody was interested in content creation)? Or to save what you created to your own (cloud or local) repository? Why can't we have something like this? See also, Wired, the Verge, enGadget, Quartz, CNet. 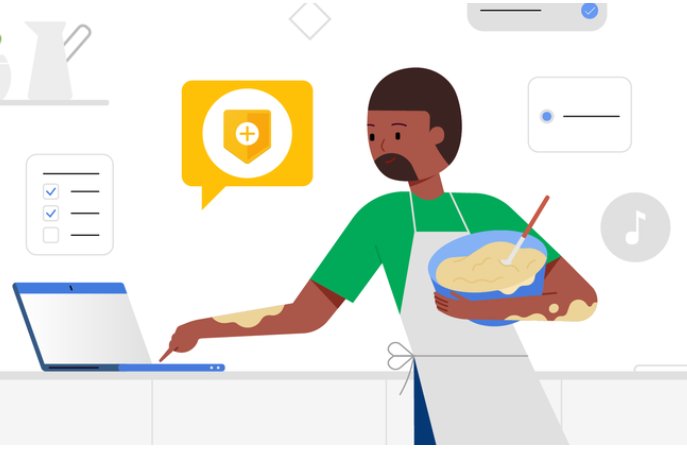