Google says it was all above board - after all, the program was mentioned in an earnings call earlier this year -but they still didn't tell people their data was being collected, nor did they anonymize the data (quite the opposite, in fact). Google responded that "it’s standard industry practice for a health care provider to share highly sensitive health records with tech workers under an agreement like the kind it signed." Well, maybe it shouldn't be. And we have to ask, when Google does other things - like this Freddie Mercury singing competition - what other data is it collecting? When it buys FitBit, what does does it do with the data? And, of course, what about the deals its making with school boards? Sure, maybe it's all legit - but running it as a secret program sure doesn't convey that impression. 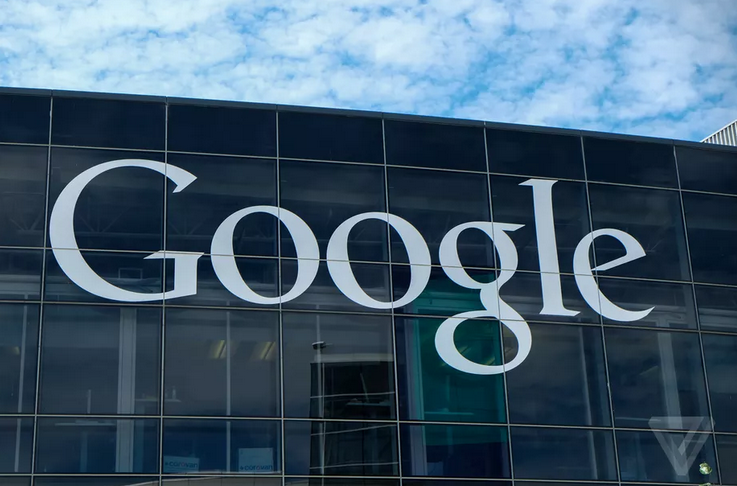