Another new and relevant addition to Tony Bates's revision of his textbooks (I wonder how he's choosing what subjects to include). This section might not be without controversy as it credits David Wiley with originating both the term 'open educational resources' and also 'open pedagogy'. While I would be the last to diminish Wiley's significant contributions, I think that other people have been at work in this field. I would refer, for example, back to Jim Taylor's OERU Logic Model. Our word for the day, also to be found in the article, is "divine efflatus", a reference that probably alludes to the celebrated H.L. Mencken. At least, that's how I'll read it. 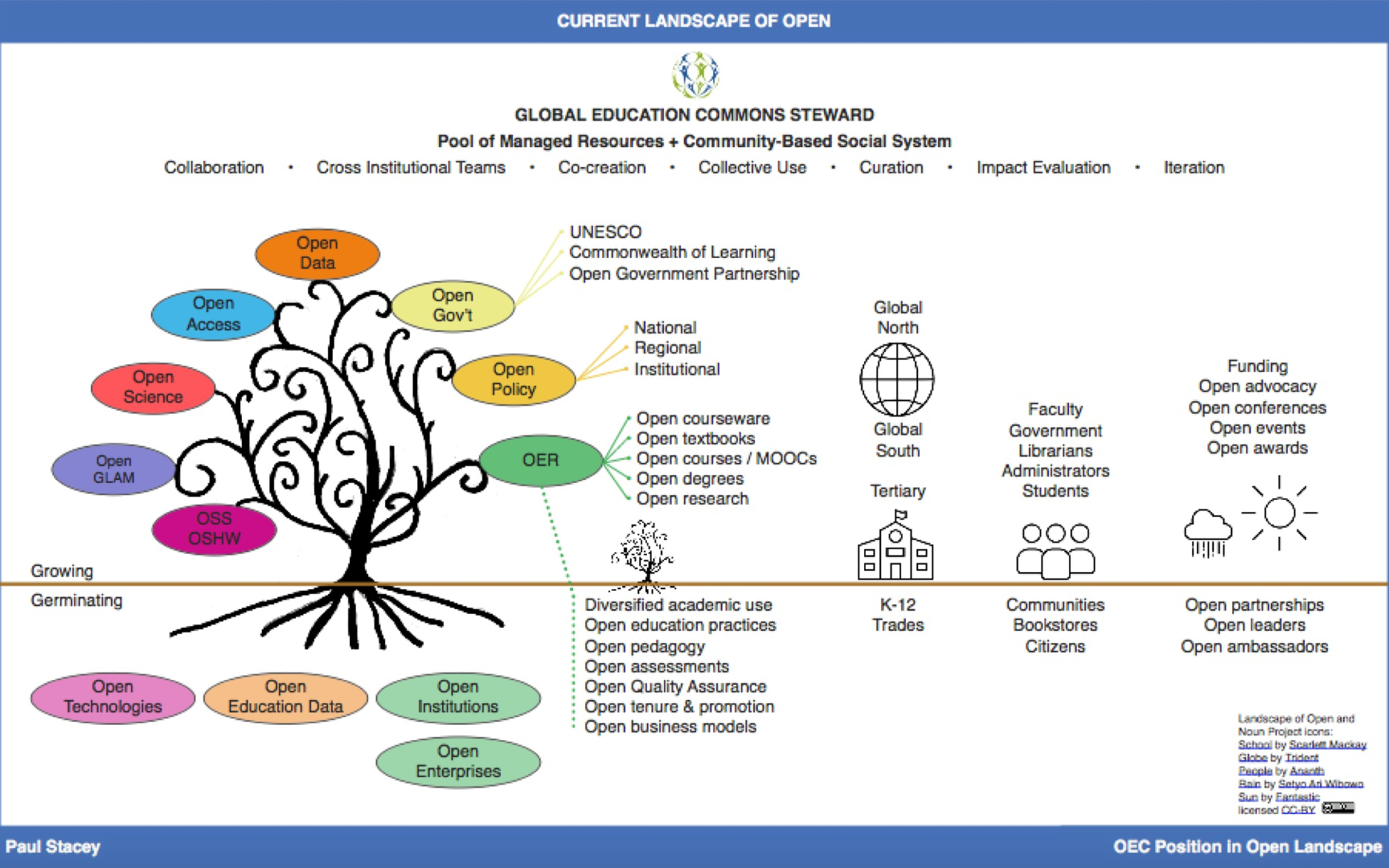